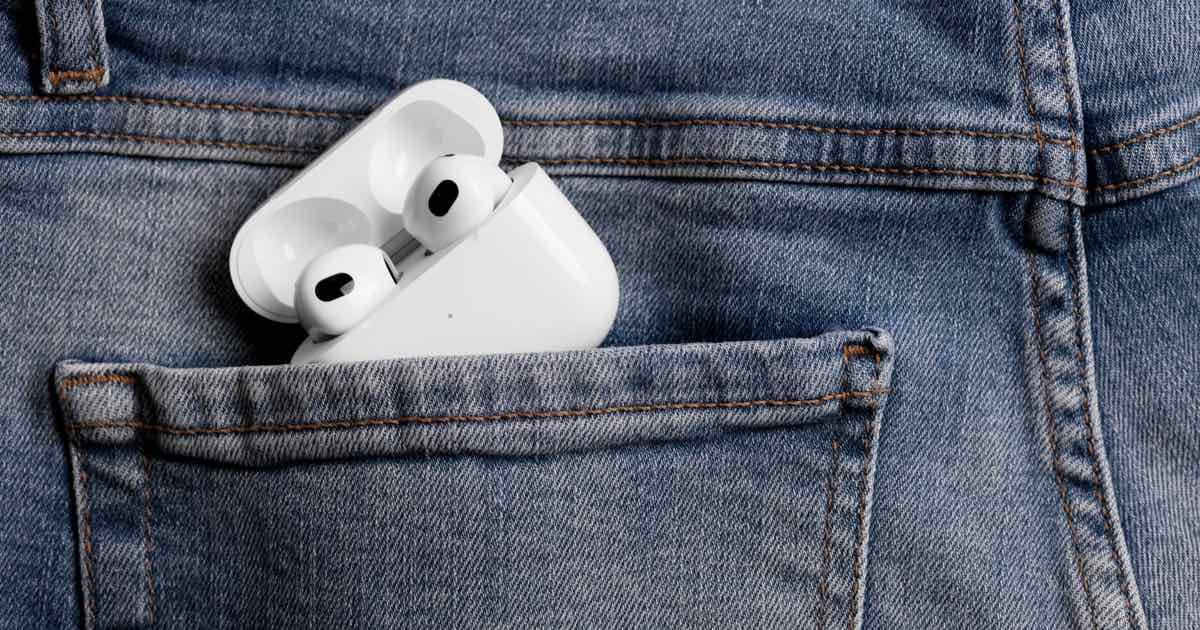 Ken Pillonel, the engineer who brought the world’s first iPhone with a USB-C connector, has brought forth another change, this time bringing USB-C to the Apple AirPods charging case. The engineer has shared a YouTube video explaining how he successfully switched out the Lightning port on an AirPods charging case for a USB-C Port.

In an interview with Engadget, Pillonel explained that the motivating factor for this project was simple: what products does he use, and which ones still have a lightning port? The engineer stated that he wanted to find a way to combat the problem of having several different types of charging cables for his Apple products.

Pillonel admits that the project was far from easy. This is largely due to wanting the finished project to look as professional as possible. The ultimate goal was to have the AidPods case with a USB-C charging port resemble something that came straight from the Apple factory.

Furthermore, Pillonel also wanted the process to be easy for other AirPods owners to recreate the project on their own. The engineer accomplished this by making the USB-C port a “brand new replacement part” for Apple AirPods. This allows any user to “unplug the old Lightning connector” and “plug in the new USB-C circuit.”

The engineer posted a short video to YouTube showing his accomplishments. Pillonel promised that he will post a full video soon. He further stated that all of his Apple products can now charge through USB-C.

While those that want USB-C instead of a Lightning port, you may not need to break open your devices just yet. As users continue to grow frustrated over having multiple charging cables, the European Union is looking to make a law stating that charging ports need to be universal. The new laws argue that this would also help reduce e-waste.

While it may be awhile before any new laws are put in place, Pillonel remains optimistic. The engineer further told Engadget that he believes USB-C will become universal for Apple should they finally allow the iPhone to make the switch.

In terms of the projects, Pillonel kept things vague. As Apple tablets have already made the upgrade, the engineer stated it was not really worth his time developing a project in that area.