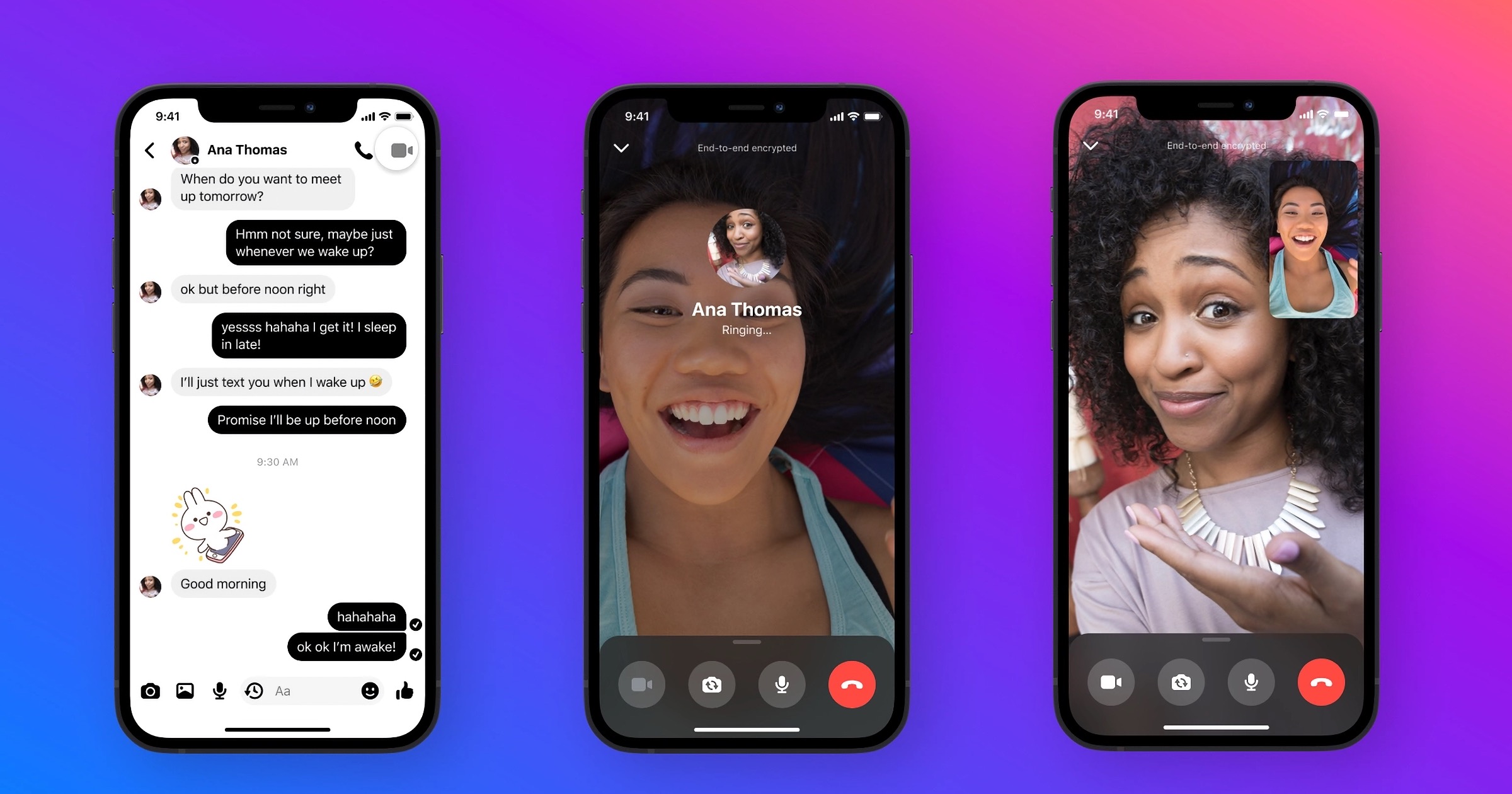 Both voice and video calls will be encrypted by default. Text messages within Messenger don’t have end-to-end encryption by default, but there is an optional feature called Secret Conversations that do have this security feature. End-to-end encryption ensures that third parties or first parties can’t snoop on your content.

There are now more options for people using Secret Conversations for messages that automatically disappear, ranging from 5 seconds to 24 hours.