Apple is facing a lawsuit from a Texas family that claims the company’s FaceTime app contributed to the death of their five-year-old daughter in a traffic collision on Christmas Eve 2014. As reported by ABC News, the family argues that Apple should have done more to prevent drivers from accessing FaceTime while behind the wheel. 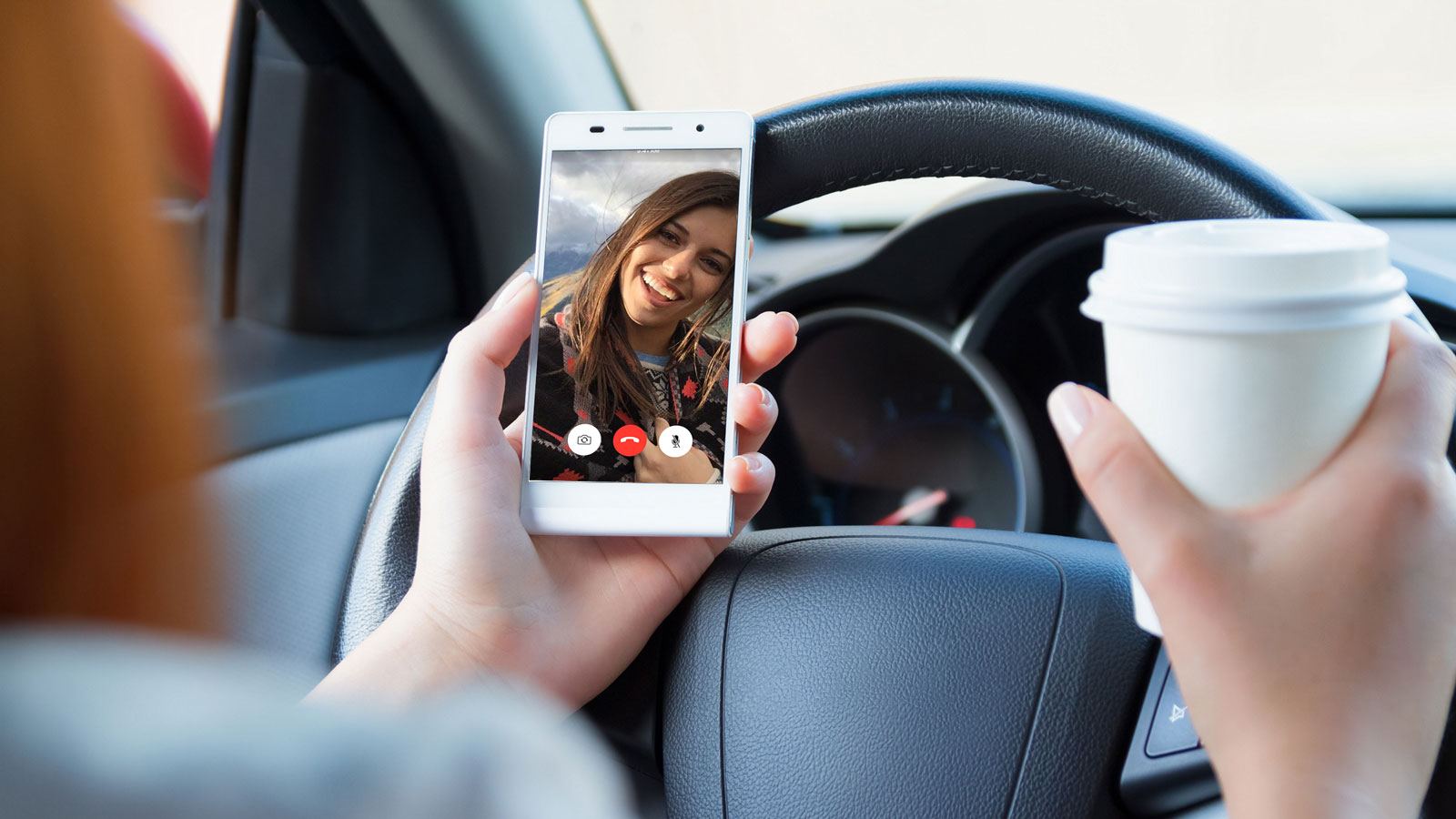 The tragic incident occurred on December 24, 2014 near Dallas, Texas when the Modisette family was traveling in their Toyota Camry. Police activity ahead of the family caused them to slow and then stop their vehicle as traffic backed up. The vehicle behind them, a Toyota 4Runner driven by Garrett Wilhelm, unfortunately failed to stop and slammed into the rear of the Modisette family’s car, severely injuring all members of the family and killing five-year-old Moriah in the process. The Modisette’s lawsuit alleges that Mr. Wilhelm was using FaceTime at the time of the collision, which contributed to his failure to notice the traffic stopped in front of him.

Because the use of FaceTime requires “cognitive, manual, audio, and visual efforts to operate, any and all of which distract the attention of a driver,” the suit claims, Apple should have implement safety precautions to prevent drivers from using the app. The suit goes on to state that Apple “expressly knew and/or should have known of the risks to human life and safety associated with…the misuse of certain functions available on the iPhone, such as texting, while operating a motor vehicle,” and cites a 2008 Apple patent application describing a “driver handheld computing device lock-out” feature.

While the family acknowledges Mr. Wilhelm’s role and responsibility in the crash — he will face manslaughter charges in Denton County, Texas next month — they argue that Apple shares some of the responsibility for failing to do all it could to address a problem it should have known about:

At the time of the collision in question, the iPhone utilized by Wilhelm contained the necessary hardware (to be configured with software) to automatically disable or ‘lock out’ the ability to use [FaceTime] … However, Apple failed to configure the iPhone to automatically ‘lock out’ the ability to utilize FaceTime while driving at highway speeds, despite having the technical capability to do so.

While preventing apps like FaceTime from being used at highway speeds is a flawed solution that would prevent passengers from using the device as well, the Modisette family’s attorney explained to ABC News that Apple should have at least prompted users to identify themselves as a passenger or driver, and locked out access in the case of the latter. This approach is frequently used by many in-car entertainment and navigation systems and certain third party apps like Waze. While such an approach is trivial to defeat for those intent on unsafe driving, the lawsuit claims that Apple had a duty to do all that it could to ensure the safe use of its products.

As for Mr. Wilhelm, his attorney disputes the facts alleged in the lawsuit, and argues that “the use of a cellular device did not contribute [to the incident]” and that “it was simply an accident.” Apple, as is standard procedure for the company when it comes to pending litigation, declined to comment on the situation.

Makes sense to me. People have no right to be stupid if it can harm others, and if you drive distracted you are stupid, it’s that simple. If Apple (& the Others) can control stupidity, it is their obligation but of course the Apple clone boys will argue like babies about “rights” or other fallacies (driving is a privilege, not a right) but I can’t recall ANY U.S. profit driven company ever VOLUNTARILY giving a toss about safety over profits. How many generations did it take for seat belts to be Law? Now it’s ABS,ASC,Adaptive Cruise, Lane Avoidance and Car… Read more »

Totally BS. Did Apple force you to use FaceTime at gunpoint? Frivolous lawsuit.

Please tell me they’ll be suing every food vendor, makeup vendor, and maker of shavers, electric and manual toothbrushes, and such for the same thing because I see drivers using those EVERY SINGLE WEEK behind the wheel of a moving car.

Clearly the other driver is/was at fault and bears all responsibility for crashing and responsibility to not drive distracted. Sounds like the plaintiff’s attorney searching for deeper pockets and a bigger paycheck.

Next all they will want all phone manufacturers to have means to shut off ALL phones from being used at highway speeds. I think it is certainly tragic that this accident happened but I can’t see how Apple can be blamed for a persons stupidity in how they conduct themselves while driving.

Just because an idea is patented, does not mean that it will turn out to be feasible, or workable, or even practical.