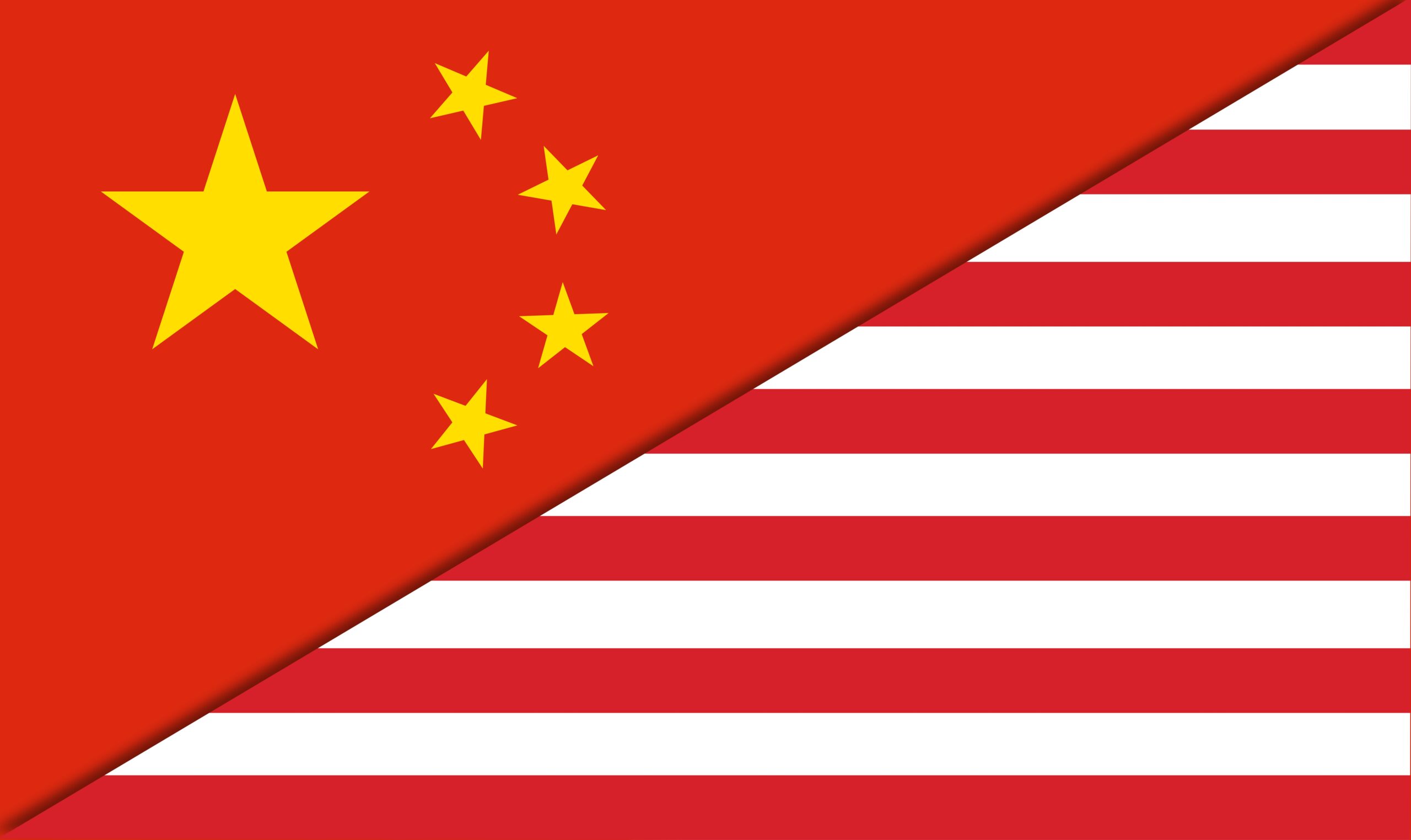 Under Section 214 Transfer of Control, China Telecom was granted the authority to provide its services to customers in the U.S. But a bipartisan vote of 4-0 approved the order to block China Telecom within 60 days following the release of the order.

According to Reuters, this investigation began in 2020, when the FCC cited national security risks. Additionally, the Department of Justice said China Telecom made “inaccurate statements to U.S. government authorities about where China Telecom stored its U.S. records, raising questions about who has access to those records.”