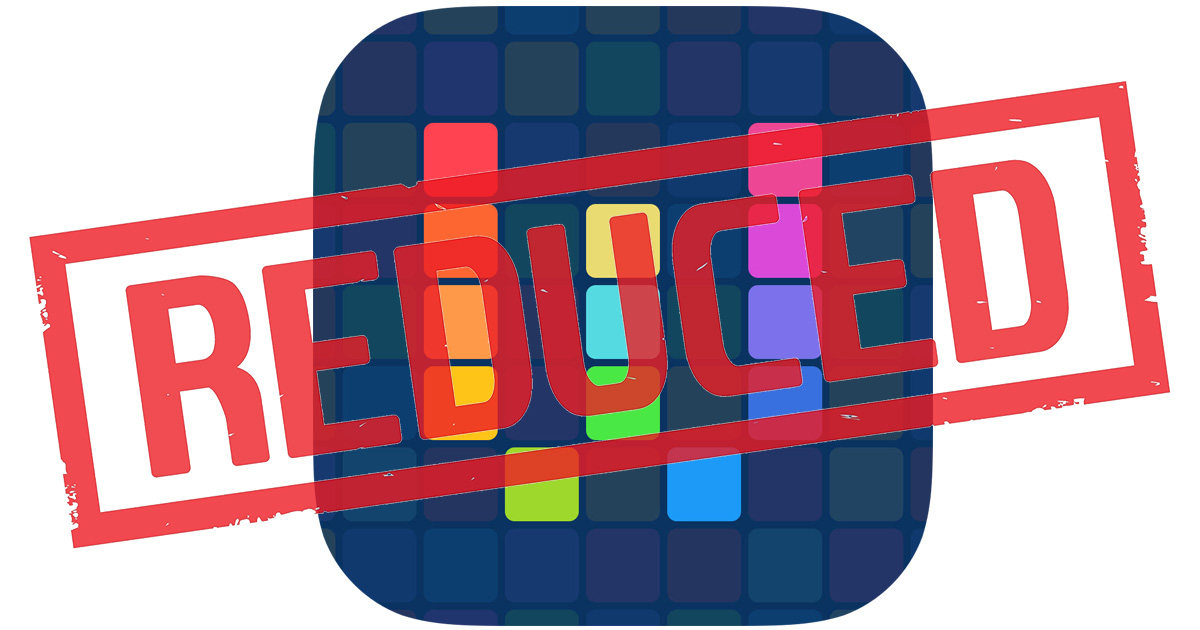 That’s bad news for Workflow users who rely on Google’s products, and it hints that Apple isn’t interested in supporting chat apps that compete with Messages. On the upside, Workflow now supports converting PDF to images.

Now that Apple owns the app and has its development team, too, it’s a safe bet we’ll see Siri support at some point, and deeper system-level automation, too. That’s great, but may not be much consolation for users who rely on Workflow features that are no longer supported.

For everyone who hasn’t gotten around to trying Workflow, Apple axed the US$2.99 price tag and made if free. You can download Workflow at Apple’s App Store.

3 thoughts on “Here are the Features Apple Cut from Workflow”