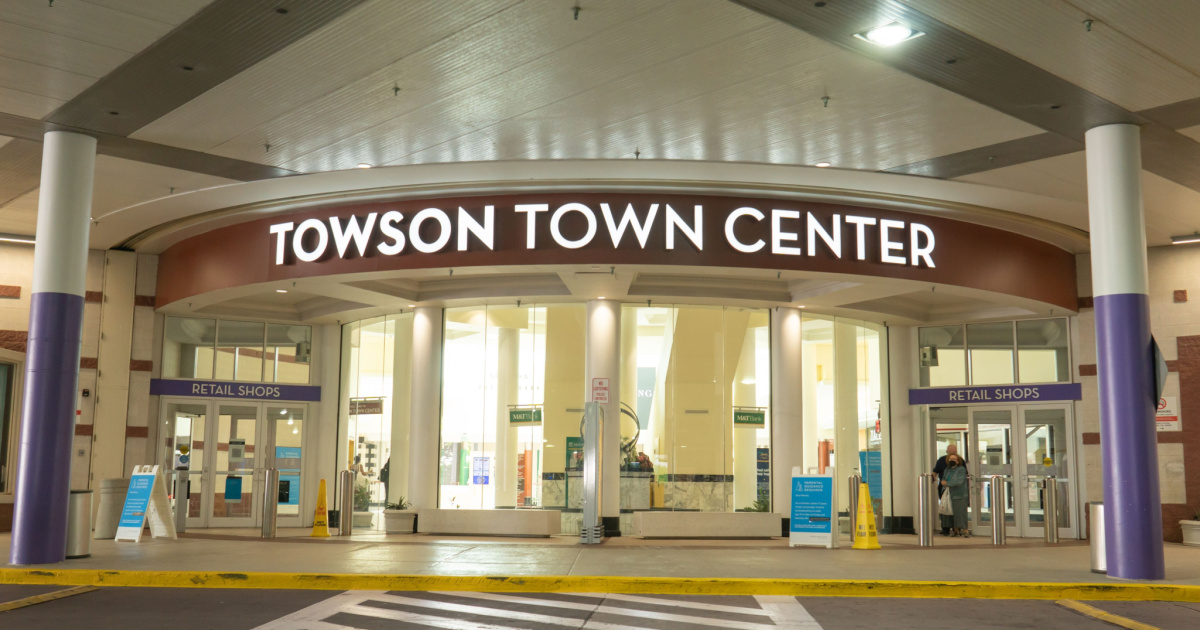 In October, we reported on Apple rolling out new health and educational benefits to its retail store workers. The Cupertino-based tech giant excluded employees from the Apple Store in Towson, Maryland from the new benefits. It claims those Apple retail workers need their union to negotiate for them as part of the collective bargaining process. Those same employees have now filed an Unfair Labor Practice complaint over the matter.

In mid-October, we learned that Cupertino was set to give new education and medical benefits to its Apple Store workers. While Apple has never commented officially on the matter, there are almost always leaks. This time around, they said the benefits included pre-payment of tuition for employees furthering their education. Previously, the company would reimburse them after the fact.

Also on the table, according to anonymous sources, were new, better health plans for some workers. These new benefits would apply to workers at Apple Store locations in Georgia, New Jersey, New York and Washington.

When announcing these new benefits to its workers, Apple chose not to tell Towson Center employees about them.

Withholding Benefits Until Negotiated as Part of Contract

This, according to the union and other supporters, violates labor law. The union leadership says Apple is “using these coercive tactics to attempt to prevent more employees from joining together and bargain.” In response, IAM CORE (the union representing the group of employees) has filed an Unfair Labor Practice with the National Relations Board against Apple.

In most union situations, benefits can only be added or taken away as part of contract talks. The union and the employer negotiate the matter, and the union votes on the change. This situation, however, is quite a bit different from the norm. You see, the Towson Center employees do not yet have a contract.

Our understanding is that contract talks have begun, but a first collective bargaining agreement can take upwards of a year to be agreed upon and then ratified by the union members.

During that process, Apple is expected (perhaps even obligated under U.S. labor law, although I’m no lawyer) to refrain from making changes to the terms and conditions of employees in any way that favors non-union workers over unionized ones. By not telling Towson Center employees about the new benefits and not offering them the same, Apple has allegedly committed an Unfair Labor Practice.