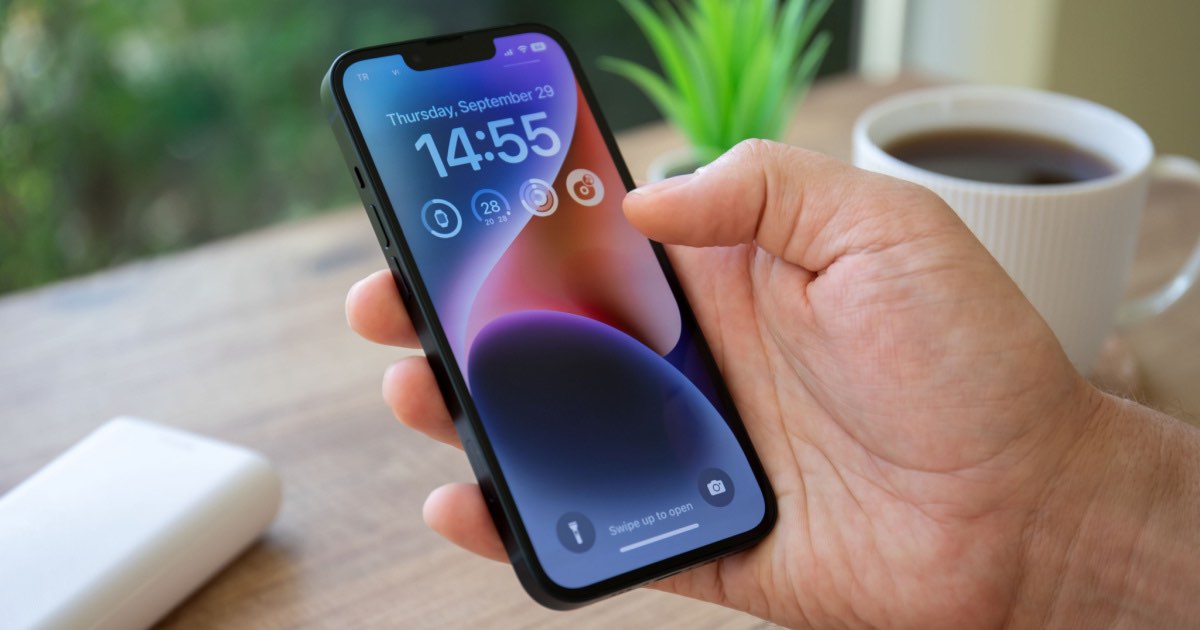 Reports indicate that though Apple has been attempting to build its own 5G modems, Cupertino will continue to rely on Qualcomm chips for iPhones in 2023.   .

According to Bloomberg’s Mark Gurman, Qualcomm will continue to supply Apple with 5G modems.

Gurman Reports Qualcomm Will Supply 5G Modems for iPhone in 2023

Reports from Bloomberg’s Mark Gurman indicate that Apple likely will not get to use its planned in-house chips for the 2023 iPhone series. Though Apple has been working on its own 5G modem, the company will likely continue to have Qualcomm Inc. supply the “vast majority” of chips for 2023 iPhones.

According to Gurman, Qualcomm has been anticipating losing Apple’s business due to Cupertino’s decision to build its own modem chips in-house. However, it now seems the earliest Apple will be able to begin shipping iPhones with its own manufactured modems is 2024. According to Gurman, Bloomberg originally reported that Apple has been having issues with prototype modems overheating.

Furthermore, according to Qualcomm, the company originally aimed to supply around 20% of parts for the 2023 iPhone’s 5G modem. However, Gurman reports that the company “now expects to retain its current foothold”, citing comments included within the company’s earnings report.

Looking to the Past

Qualcomm and Apple have a rather tumultuous history, including numerous lawsuits spanning across the globe. Often involving patent disputes and exclusivity disagreements, the two companies had a two-year legal battle over chip-royalties.

Due to Apple and Qualcomm settling on a six-year licensing agreement, which also included a multiyear chipset supply agreement, Apple decided to start building its own 5G modem chips. To help its situation, Apple acquired Intel’s modem business in 2019. While Apple was hoping for the modems to debut by 2023, the new report from Gurman makes a 2024 debut seem more likely.

However, Gurman also reports that this news does little for Qualcomm investors. According to Wednesday’s earnings report, Gurman stated that the company is dealing with a “broader slump in smartphone demand and delivered a far weaker forecast than expected”.

What do you think about Apple continuing with Qualcomm chips? Let us know in the comments.