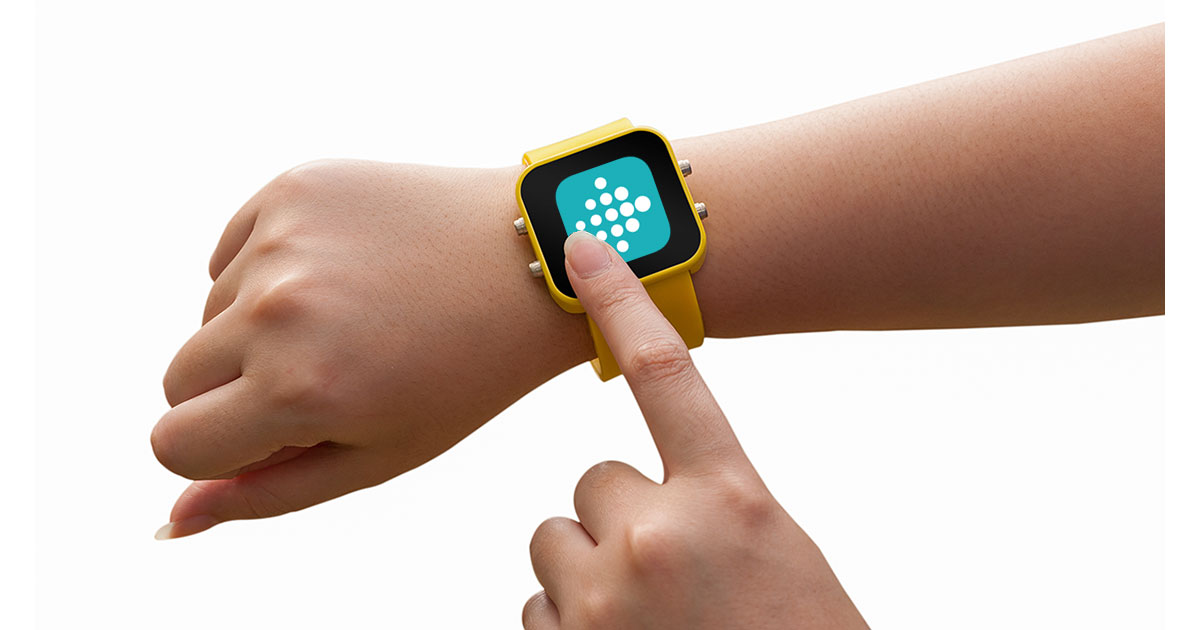 Fitbit is looking to challenge the Apple Watch, and delve more into the healthcare space. It is partnering with Bristol-Myers Squibb-Pfizer Alliance to develop a method to detect irregular heart rhythms (Reuters). 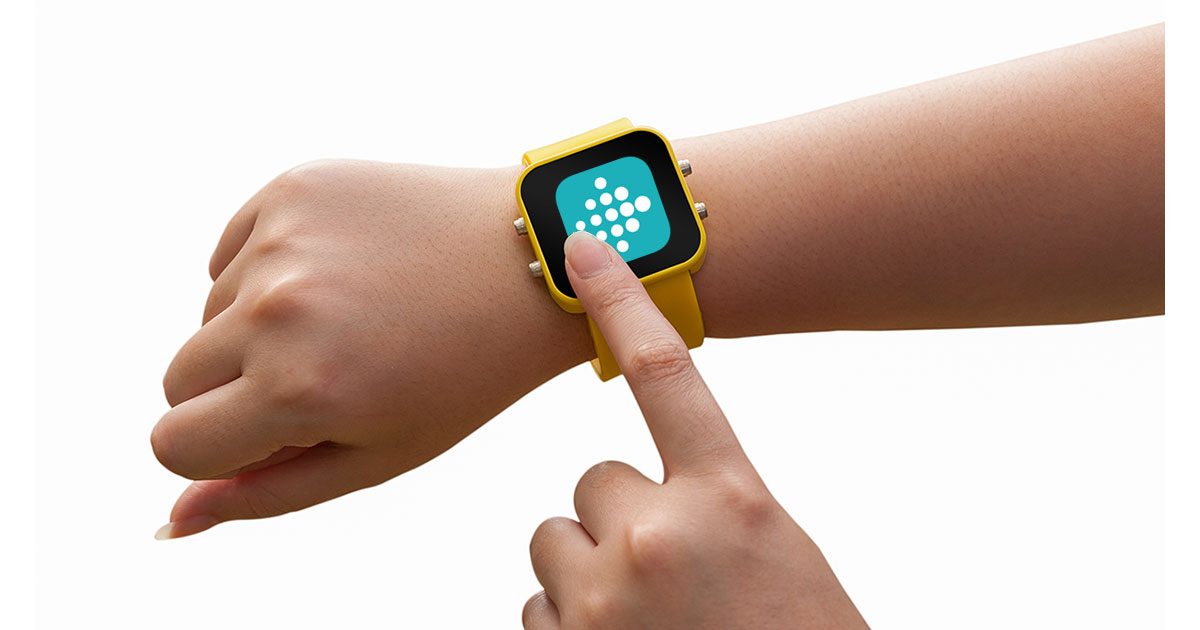 The deal, announced Thursday, means that Fitbit devices will carry software to help detect atrial fibrillation. That is the most common type of irregular heartbeat. It is also detected by the Apple Watch. The move will require approval from the U.S. Food and Drug Administration.

Apple introduced the heart monitoring functionality with the Apple Watch Series 4. It has played a significant role in Apple’s pitch for the device. Stories have even emerged of it saving users’ lives by alerting them to a health issue and sending them to hospital. Now Fitbit, a brand previously mostly associated with sport, wants to get into the same space.