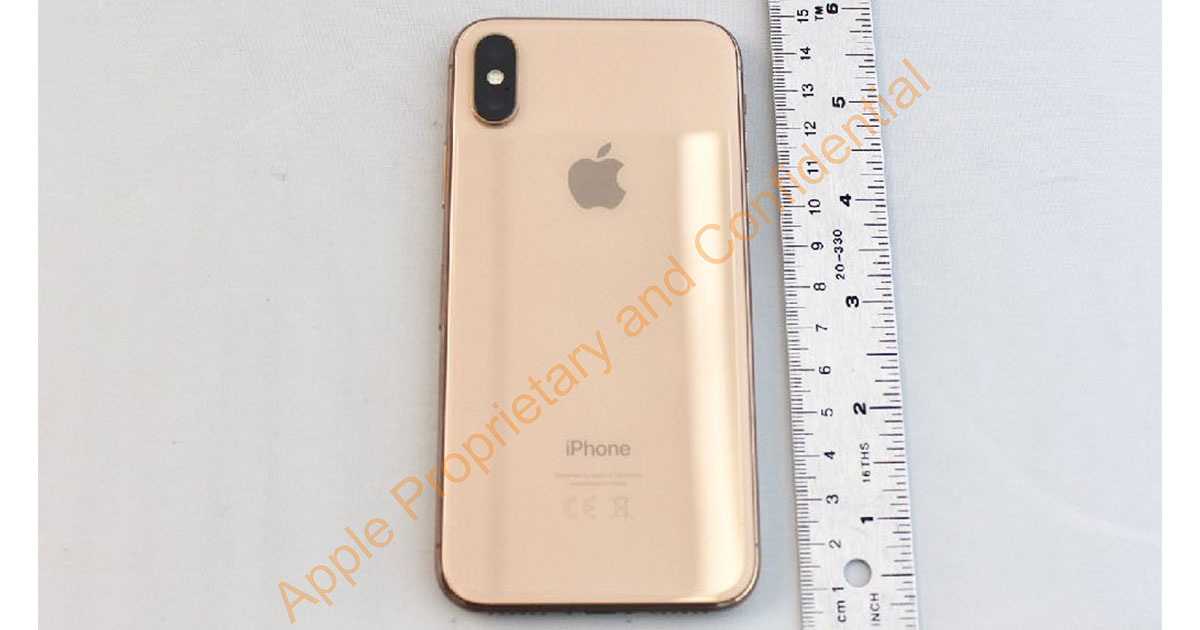 In 20 years of covering Apple, I think this is a first: the FCC appears to have published photos of an unreleased gold iPhone X. First spotted by 9to5Mac, these photos are part of an FCC filing for an “Apple Inc. Smartphone -E3161A,” and clearly show a gold-colored device where no such device currently exists.

All told there were 6 photos included with the filing, all of which are still available as of this writing. They show the gold iPhone X from various angles with a ruler for measurements. The photos are all erroneously stamped “Apple Proprietary and Confidential,” erroneous because they’re public.

Here are two of the photos:

There were leaks last year that Apple was planning a third color for iPhone X, but the company ended up launching the device in just two (Space Gray and Silver). 9to5Mac noted that additional leaks suggested the third color was killed off because Apple couldn’t attain the yields necessary for release.