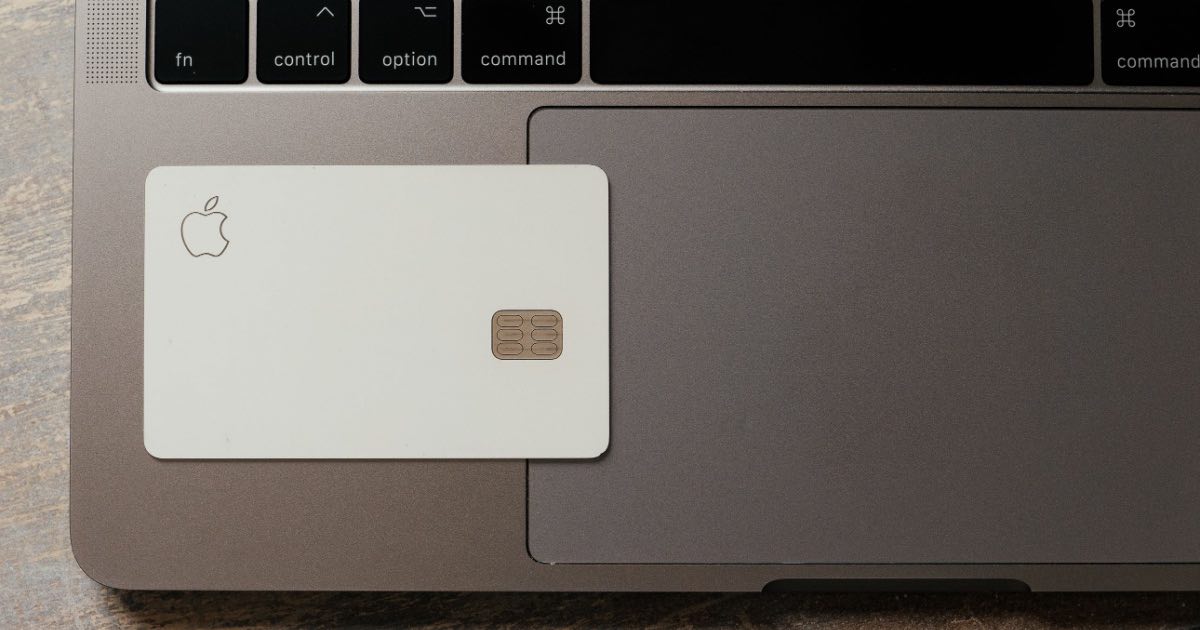 The new Apple Card offer, which allows Apple Card holders to deposit their Daily Cash into a high-yield savings account, was meant to launch alongside iOS 16.1. However, the feature has seen delays.

Spotted by MacRumors, a new update to its Apple Card customer agreement from Goldman-Sachs suggests the firm is prepping for Apple Card’s new Daily Cash for savings accounts feature.

Originally seeing announcement in mid-October, Apple teamed up with Goldman-Sachs to provide Apple Card users with the option to open a high-yield savings account and have their Daily Cash rewards deposit into the account rather than their Apple Cash account. Right now, users can typically see between 2-3% back on certain purchases. The higher cash back depends on the retailer.

Users are able to manage their accounts via the Wallet app.

However, though the new savings account feature saw announcement, it has yet to go live. The end of October saw mention of the savings accounts in the release candidate for iOS 16.1, but they have since disappeared.

However, as spotted by MacRumors, Goldman-Sachs’ Apple Card customer agreement does mention the new savings account feature for Daily Cash. According to the report, the firm is now emailing card holders to alert them of their Apple Card Customer Agreement has an updated section on the new Daily Cash Program.

Considering Apple just recently announced an offer that allows those that open a new Apple Card the chance to get up to 5% Daily Cash back on Apple purchases, hopefully the new high-yield savings accounts arrive from Goldman-Sachs and Apple sooner rather than later.

You can find out more about the Apple Card here. Users can also apply for the card via iOS by going to Settings > Wallet & Apple Pay > Add Card > Apply for Apple Card.

Do you plan on opening a savings account with your Apple Card? Let us know in the comments.