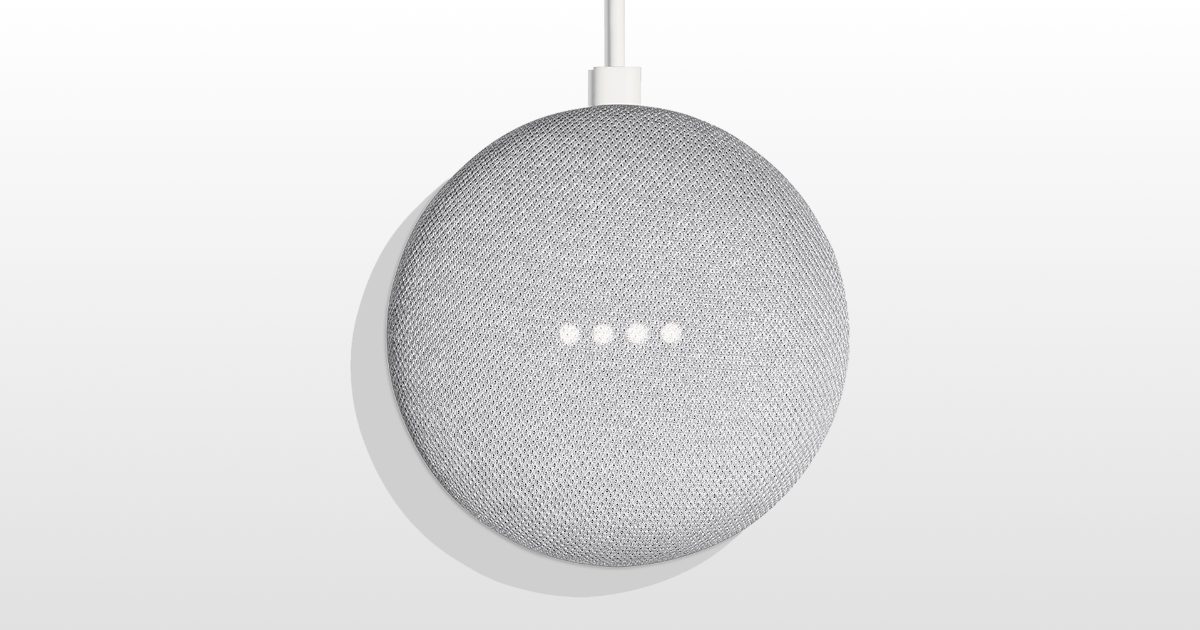 Google said it partners with language experts to review and transcribe around 0.2% of audio snippets from users. Background conversations and other noise aren’t supposed to be transcribed.

The Google Assistant only sends audio to Google after your device detects that you’re interacting with the Assistant—for example, by saying “Hey Google” or by physically triggering the Google Assistant…Rarely, devices that have the Google Assistant built in may experience what we call a “false accept.” This means that there was some noise or words in the background that our software interpreted to be the hotword (like “Ok Google”).

But VRT NWS found that some conversations were recorded, even when the “OK Google” command wasn’t spoken. Google contractors could potentially be listening to private conversations, not just voice queries.