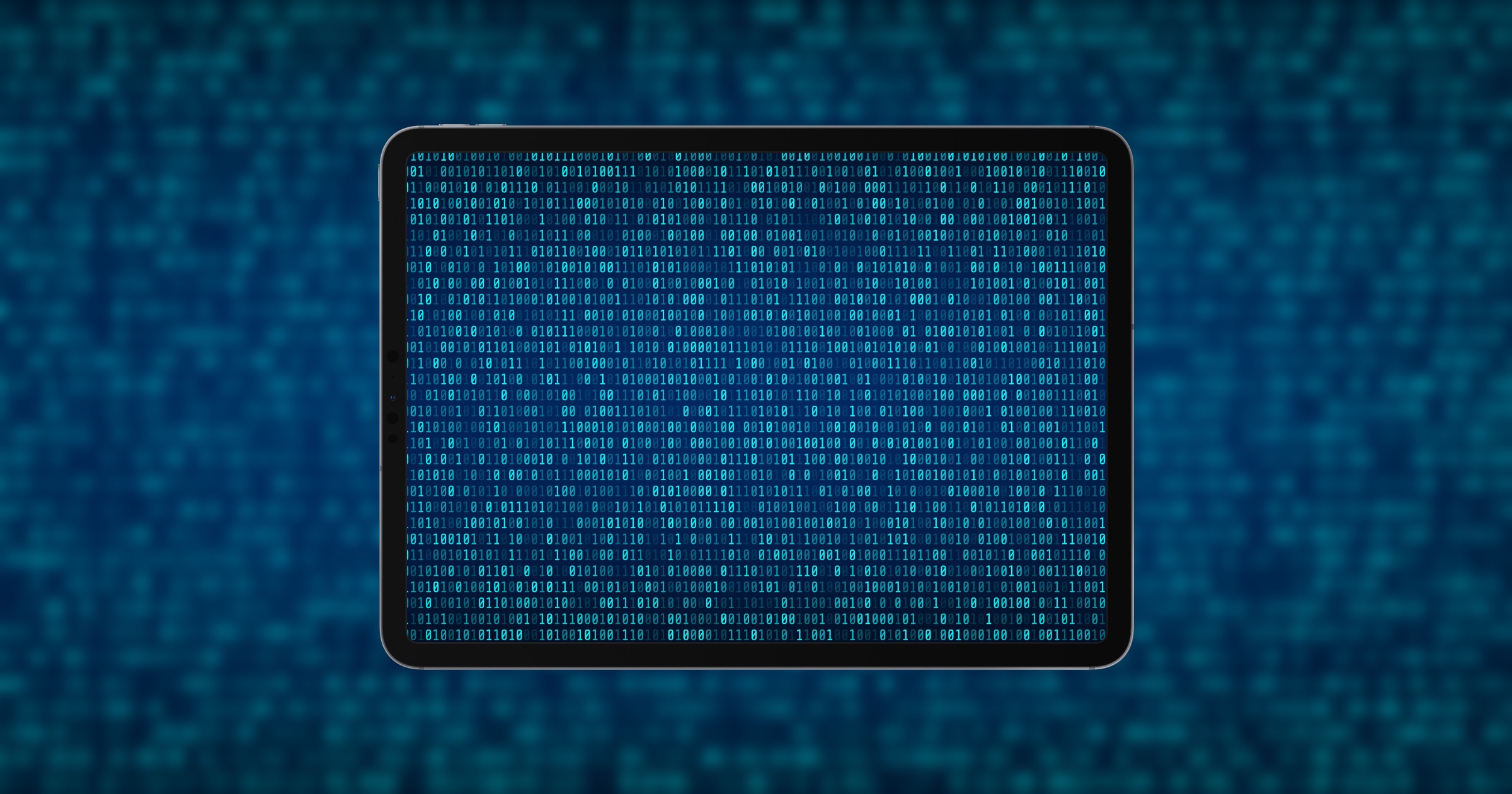 The U.S. Department of Justice has created a task force to coordinate and track federal cases that involve ransomware, botnets, money laundering, and other computer-related crimes (via Ars Technica).

In the wake of recent attacks against Colonial Pipeline and meat producer JBS, the government wants to make it easier for companies and agencies to work together.

In May, the Transportation Security Administration released a Security Directive for critical pipeline companies to boost their security practices and report incidents to the Cybersecurity and Infrastructure Security Agency.

The memo released by the Justice Department places ransomware in particular as a priority. The examples of cases mentioned include: