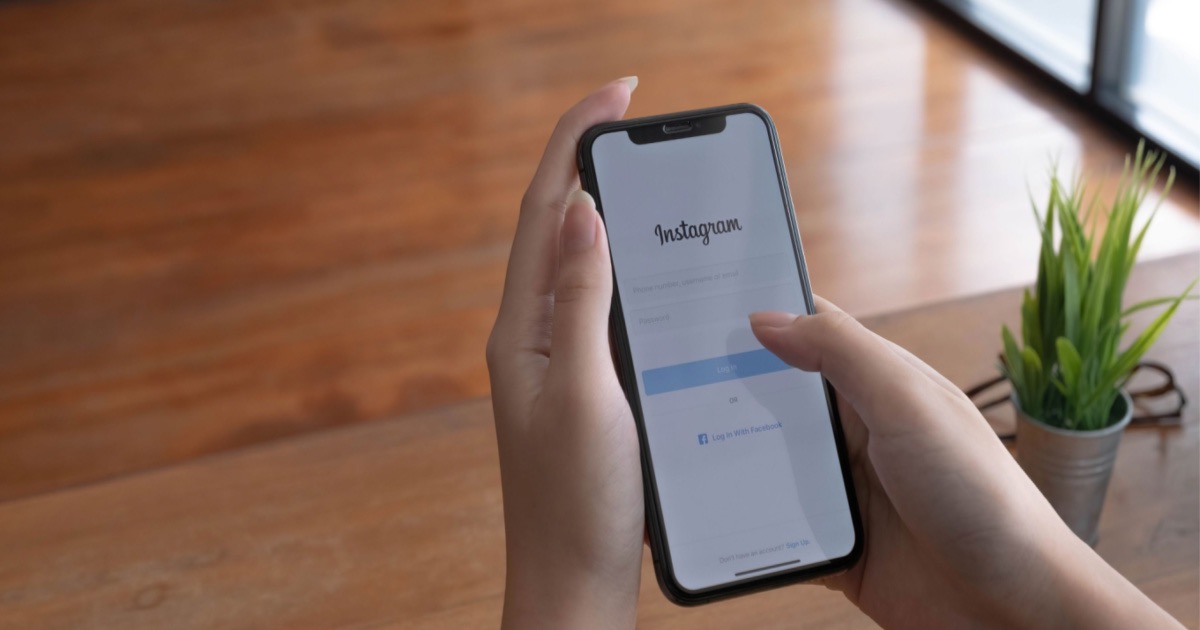 Instagram is now walking back its controversial TikTok-style redesign changes it recently made. A new interview with Instagram boss Adam Mosseri has him explaining that the company needs to “take a big step back and regroup” following the recent criticism concerning the recent changes.

Over the last couple of weeks Instagram has been receiving a full-scale assault of criticism. Essentially, users were growing annoyed that Instagram was slowly transforming into TikTok. One major feature Instagram attempted to implement was an algorithm that showed users more videos from accounts they do not follow.

Two of the largest critics were Kylie Jenner, with 361 million followers, and her sister Kim Kardashian, with 326 million followers. The two shared a meme that demanded “Make Instagram Instagram Again”. The meme also added, “stop trying to be TikTok I just want to see cute photos of my friends”.

Even Daily Show host Trevor Noah joined with critics to pan the new redesign. The host stated, “Everything is an ad, and your feed is full of people you don’t follow”. Several critics took to Twitter as well.

Instagram is trying so hard to compete with TikTok that they’re trying to become another TikTok. If I wanted to see video after video from random pages I don’t follow, I wouldn’t be on Instagram. Do what we need from you, and bring back the photos of our actual friends!!!

Originally, Instagram’s Mosseri doubled down on more videos coming to Instagram. The social media boss responded to the criticism with a video stating that the changes were here to stay.

Additionally, Meta CEO Mark Zuckerberg stated Wednesday that both Instagram and Facebook feeds would continue to show users even more “recommended” posts over the next two years. According to Zuckerberg, the company plans to “more than double” the amount of Instagram feed content that AI recommends.

However, Mosseri stated that Instagram has reversed its decision. Within an interview with Casey Newton for his Platformer newsletter, Mosseri has stated that while Instagram is glad it took the risks, the company is listening to user complaints.

I’m glad we took a risk — if we’re not failing every once in a while, we’re not thinking big enough or bold enough, Instagram chief Adam Mosseri said in an interview. But we definitely need to take a big step back and regroup. [When] we’ve learned a lot, then we come back with some sort of new idea or iteration. So we’re going to work through that.

When you discover something in your field that you didn’t follow before, there should be a high bar — it should just be great, Mosseri said. You should be delighted to see it. And I don’t think that’s happening enough right now. So I think we need to take a step back, in terms of the percentage of feed that are recommendations, get better at ranking and recommendations, and then — if and when we do — we can start to grow again.” (I’m confident we will, he added.)

Bringing it Back Home

Lastly, Mosseri also stated that Instagram is going to halt the rollout of its controversial redesign. The new design showcased full-screen photos and full-screen videos. Essentially, this made Instagram look and feel a lot like TikTok. However, this new “feature” has only rolled out to a small percentage of users.

Instagram has received a swarm of criticism over the redesign, and even Masseri has acknowledged that “the usage data isn’t great”. As such, the company plans to “take a big step back, regroup, and figure out how we want to move forward”.

The full interview with Platformer can be found here.

Personally, I don’t really mind the changes all that much. It gets annoying seeing recommended videos of drummers playing the same rudiments, sure. But I would be willing to make a deal: how about we keep recommended posts around, and Instagram changes my feed back to showing posts in chronological order, deal? Yes, I know it’s an option, but it shouldn’t have to be!

What do you think about the Instagram changes? Is it becoming too much like TikTok? Let us know in the comments.

Apparently, we at The Mac Observer been ahead of the times for years…