There’s a report making the rounds claiming Apple is dropping support for the iPhone 5 and iPhone 5c in iOS 10.3.2, and they’re wrong. Apple hasn’t ever cut device support with a minor point update, and that holds true for iOS 10.3.2. 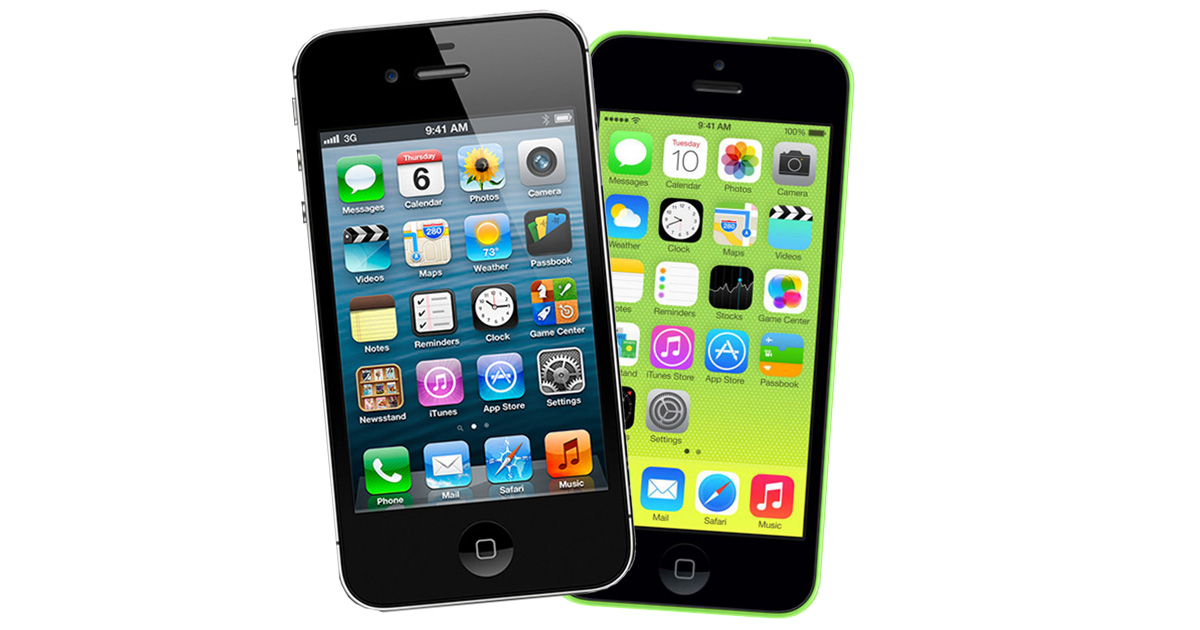 The news started at Forbes with a report saying the beta version of iOS 10.3.2 is 64-bit only. Since the iPhone 5 and iPhone 5c are 32-bit devices, that would preclude them from the update.

Both phone models are included in Apple’s iOS 10 supported device list, and that hasn’t changed with any updates so far—including the recent 10.3.1 release.

Apple’s developer site includes a restore image for both phone models related to the 10.3.2 beta, and that’s proof they aren’t getting the cold shoulder. In other words, iOS 10.3.2 runs on the iPhone 5 and iPhone 5c, just like it does on newer model iPhones.

We don’t know what’s coming in iOS 11 yet, but we’ll have a better idea come June when Apple previews it at its annual Worldwide Developer Conference. If Apple is dropping iOS support for the 5 and 5c, odds are that’s when we’ll find out.

I don’t think that Apple will close iphone 5 and iphone 5c supports this year but probably next year our lovely company will do!