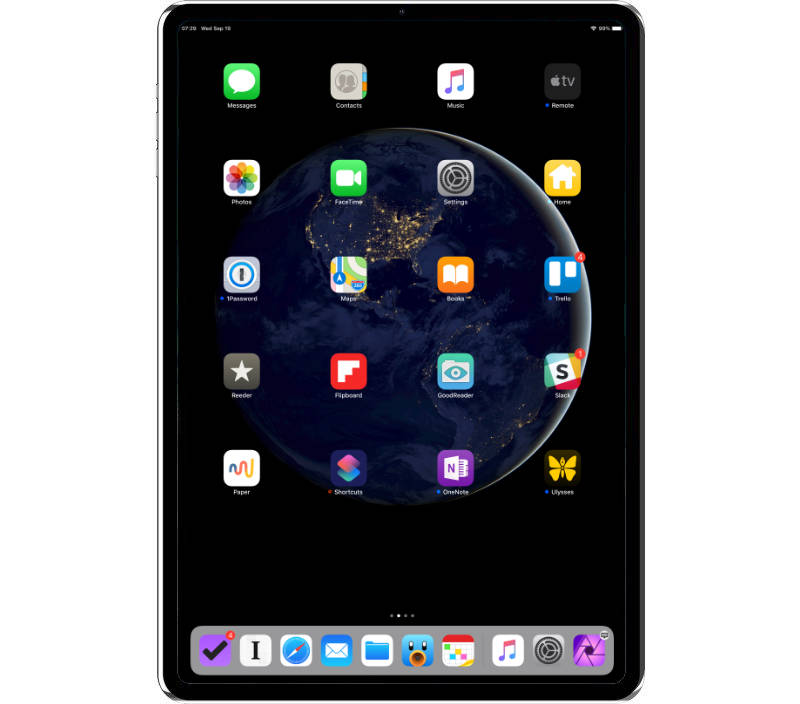 Apple’s own beta code seems to be the place to go for tips on what’s coming next, and iOS 12.1 developer beta 1 is giving us more evidence for new iPad Pro models this fall. The code shows Face ID in landscape mode is coming, which isn’t possible with any iPhone.

Steve Troughton-Smith, well known for credible leaks and finding new products and features in Apple’s beta OS releases, says iOS 12.1 has references to landscape mode support for Face ID, plus external display connections. He said on Twitter, “Face ID has support for landscape orientation (presumably for iPad only), and iOS 12.1 seems to care a lot more about whether an external display is connected.”

iOS 12.1 has a suspicious-looking set of RTT-labeled frameworks that kinda look like they’re for turning realtime voice calls to iMessage-style text chats, and responding to calls with text. Perhaps a new accessibility feature?

He went on to note that the Face ID sensor alignment on iPhones won’t work in landscape mode, giving more credibility to the new iPad idea.

Guilherme Rambo at 9to5Mac uncovered a hint that the new iPad Pro models are coming this fall. iOS 12.1’s setup app for new devices has a line of code that includes “Onboarding.iPad2018Fall” which pretty much confirms Apple is planning on releasing new models before the end of the year.

The new iPad Pro models are expected to have thinner bezels and do away with the Home button, just like the iPhone X and iPhone XS line. They’ll support Face ID instead of Touch ID, have a repositioned Smart Connector, and may drop the built-in Lightning connector for USB-C.

Apple hasn’t officially confirmed new iPad models are coming. That said, it’s seeming more likely they are on the way and will be here soon.