Research from Creative Strategies show that iOS users don’t like app subscriptions, but still spend more than Android users. The data comes from a survey of 800 smartphone users in the U.S.

[iOS: How to Find and Cancel iOS App Subscriptions]

The results of the survey show that 20% of them browse the App Store daily. A further 32% say they browse it weekly. On the Android side, 9% of people browse the Play Store daily, while 21% browse weekly. 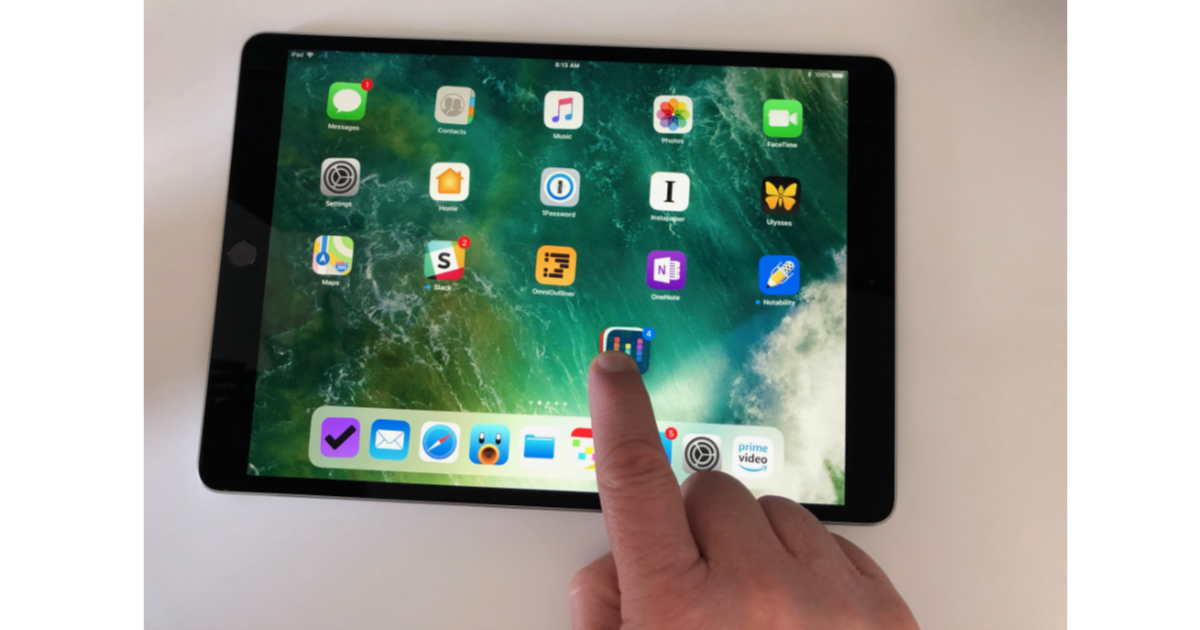 Of course, the results of any survey with a small sample size should be taken with a grain of salt. But we’ve been hearing a similar story for years now: iPhone users spend more than Android users.

What I find a complete turn-off is that so few apps with in-app purchases list those purchases and their prices on their app store pages. Nope, I’m not going to install an app just so that I can find out how far from free it actually is.

Slight kudos here to 1Password: there is some teeny-tiny gray text on their page that one can touch to find out the bad news.

I’m with you on this. Apps that don’t tell you anything about the in app purchases until you actually download them, or even worse, pay real money for them just to find out that true functionality comes at the expense of further in app purchase make me immediately say ‘no thanks’.