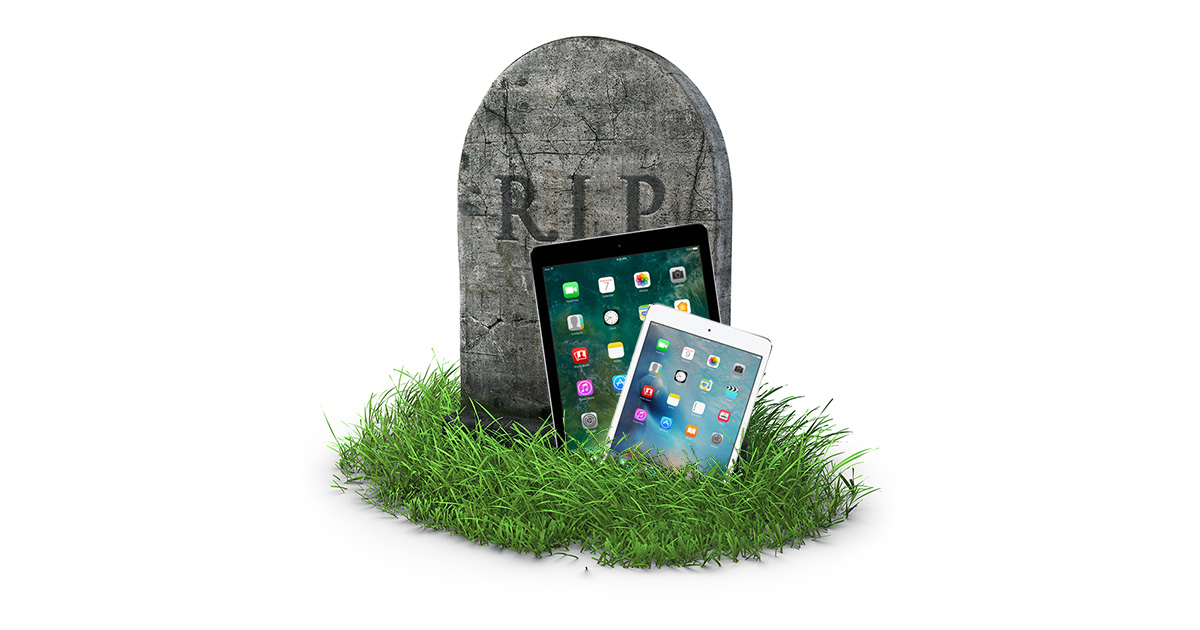 Apple’s plans come courtesy of an unnamed source speaking with Boy Genius Report. The source said the iPad mini was “sized out of its category,” meaning the iPhone 7 Plus at the small end, and the 9.7-inch iPad at the larger end.

The source went on to say Apple is facing “fierce cannibalism of our own products.”

Without knowing who the source is, the report is little more than hearsay, but it does fit nicely with our sentiments when Apple unveiled the new 9.7-inch iPad in March. At the time, I noted that Apple discontinuing the iPad mini 2 and the 32 GB iPad mini 4, while pricing the new iPad below the 128 GB iPad mini 4’s price point, was a pretty clear sign the mini iPad line was being phased out.

John Martellaro nailed the notion that Apple’s other products are cannibalizing iPad mini sales. In reaction to Apple discontinuing all but one iPad mini configuration he said,

The rise of the phablet worked against the very market the 7-inch tablet was supposed to exploit. In other words, when you’re targeting a market where customers have limited funds, don’t expect them to buy both a large smartphone and a small tablet.

It seems Apple came to that realization ahead of March’s product changes, and while the 128 GB iPad mini 4 is still available, odds are it won’t be around for long.

In March I said the iPad mini would quietly disappear “soon-ish.” Now I’m ready to make my prediction a little more precise: Apple will sell its last iPad mini before the end of the year.

A great pity. The iPad Mini is perfect for my wife (and her handbag). We do not use mobile phones, so have no need of an iPhone.

too bad!!! Kids love the iPad Mini. An iphone 7 Plus is a really expensive substitute. Not sure what the sales numbers are for the Mini, but it’s got to be substantial. Sometimes limiting options drives people elsewhere.

What’s the difference in the prices of an iPhone 7 Plus vs an iPad Mini?

Dang! I love my iPad Mini. I was waiting for the next one (rumored to be this summer/fall). The mini fits in my hand nicely and is perfect for reading. I can also easily find a space for it in my jacket or messenger bag.

I’m one of those apparently rare users who has a small phone and a small iPad. I use my MacBook Pro and MacBook Air for everything else.