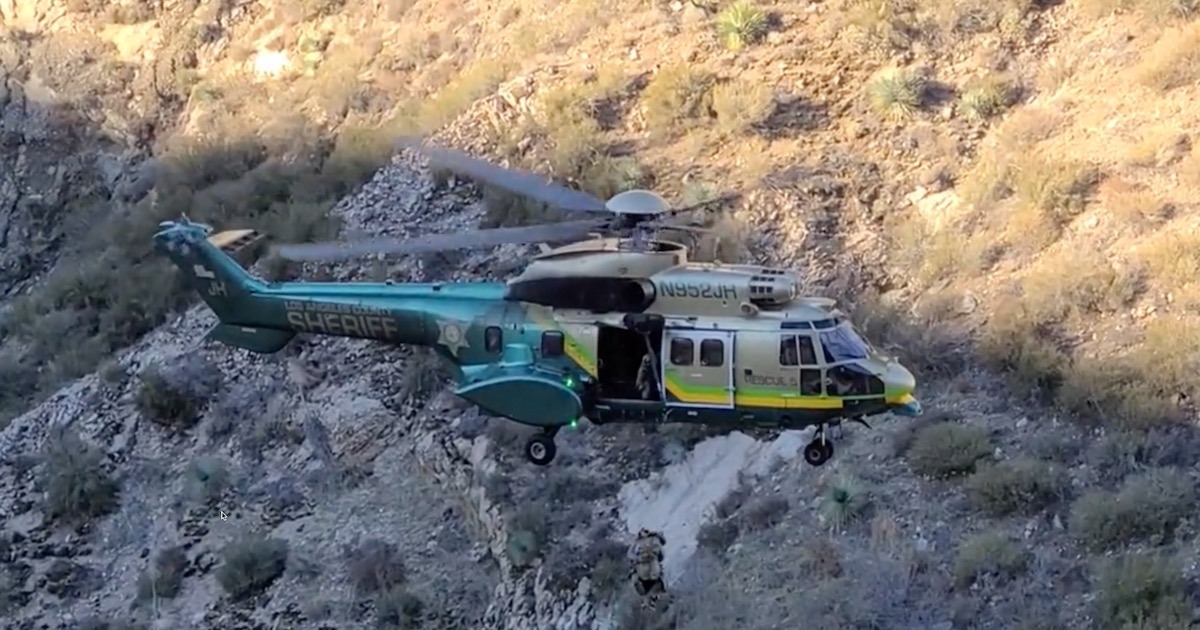 Two new safety features of the iPhone 14 once again proved their worth during an emergency. The Crash Detection and Emergency SOS via Satellite features helped rescuers save two people involved in a car accident.

In a tweet, the Montrose Search & Rescue Team confirmed the accident that happened in the Angeles National Forest in California, along the Angeles Forest Highway. The rescue team said Apple’s emergency satellite service informed them about the accident involving two people.

According to the report, the victim’s vehicle careened over the side of a mountain. It was on the brink of falling approximately 300 feet into a remote canyon. Thankfully, one of the passengers had an iPhone 14, which detected the crash. Then, the victims sent an Emergency SOS via Satellite text message to one of Apple’s relay centers. That helped the Montrose Research and Rescue Team locate and save the two victims.

The Montrose Search and Rescue Team noted that Apple’s call center was able to provide the accurate location of the victims. Needless to say, that wouldn’t have been the case if the Emergency SOS via Satellite feature of the iPhone 14 was not working as advertised.

This is the second time we’ve heard of Emergency SOS via Satellite feature helping a person in distress. Recently, the feature helped rescuers save a man stranded in a remote area in Alaska. The same goes true for Crash Detection on the iPhone 14. There have been several reports detailing how it was successfully used.