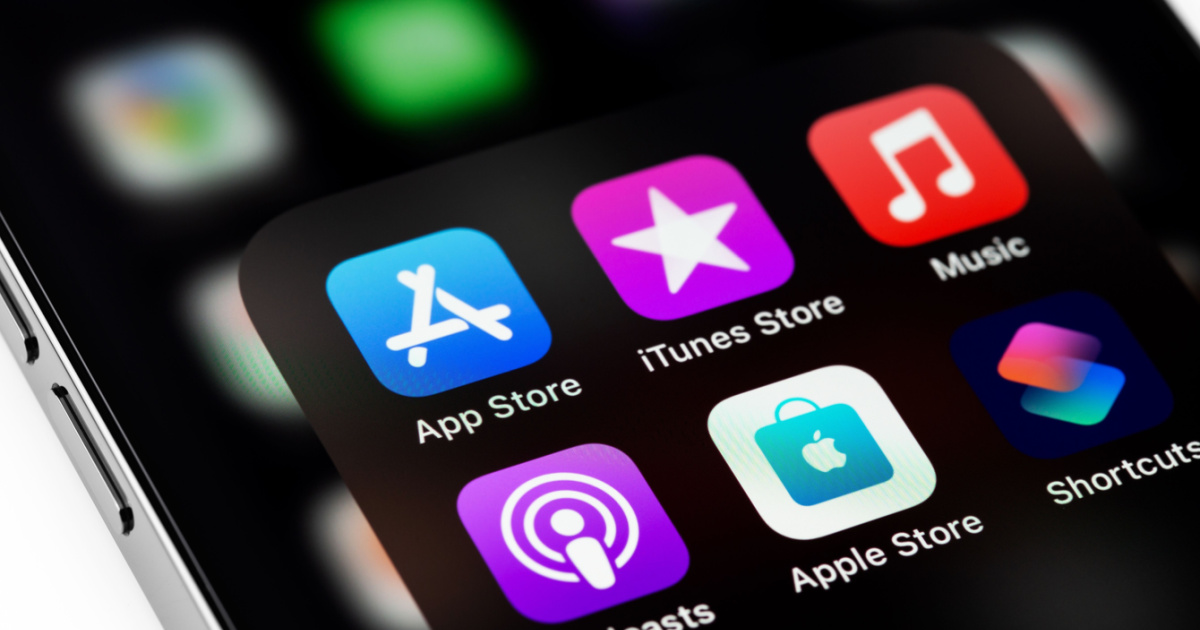 Analysts estimate that even if Apple allows third-party alternative app stores and side-loading, it won’t affect revenues significantly. In the long run, it could even trigger a positive effect on Apple’s stocks.

Bloomberg first broke the news that Apple was working towards complying with EU regulations that would take effect by 2024. Apple is reportedly considering various changes to App Store policies. These include allowing third-party browser engines, giving wallet apps access to the iPhone’s NFC chip, switching the charging port to USB-C, and the much talked about support for side-loading and third-party alternative app stores.

About side-loading and third-party app stores, the most obvious concerns are how this would affect Apple’s revenue. Morgan Stanley estimates the impact will be almost negligible. For one thing, the new policy will only apply to Europe. Although that’s still a big market, Europeans spend less on iPhone apps than Americans. In fact, in a recently published estimate by Data.ai, analysts revealed that Apple grossed around $6 billion from EU countries this year. The U.S. App Stores accounted for around $29 billion in revenue.

In The Worst-Case Scenario, The Shift Shouldn’t Put a Dent in Apple’s Total Revenue

So, in the very unlikely worst-case scenario that Apple loses all of its App Store revenues in Europe to third-party alternative app stores, the effect would only be 4% of Apple’s services business. That’s according to Morgan Stanley’s estimates. When it comes to Apple’s total revenues, the effect is even smaller at only 1%, according to Morgan Stanley. Of course, it will be different should other countries or regions follow the EU’s example.

As mentioned, however, losing all of its App Store business is a very unlikely worst-case scenario. A recent survey conducted by Morgan Stanley indicated less than 30% of the those polled would be extremely likely to purchase apps directly from developers’ websites. The majority still prefer to get their apps from the App Store. According to the participants, they don’t want to share their information with multiple places on the internet.  The App Store has been providing a secure single payment platform and they are seemingly content with that.