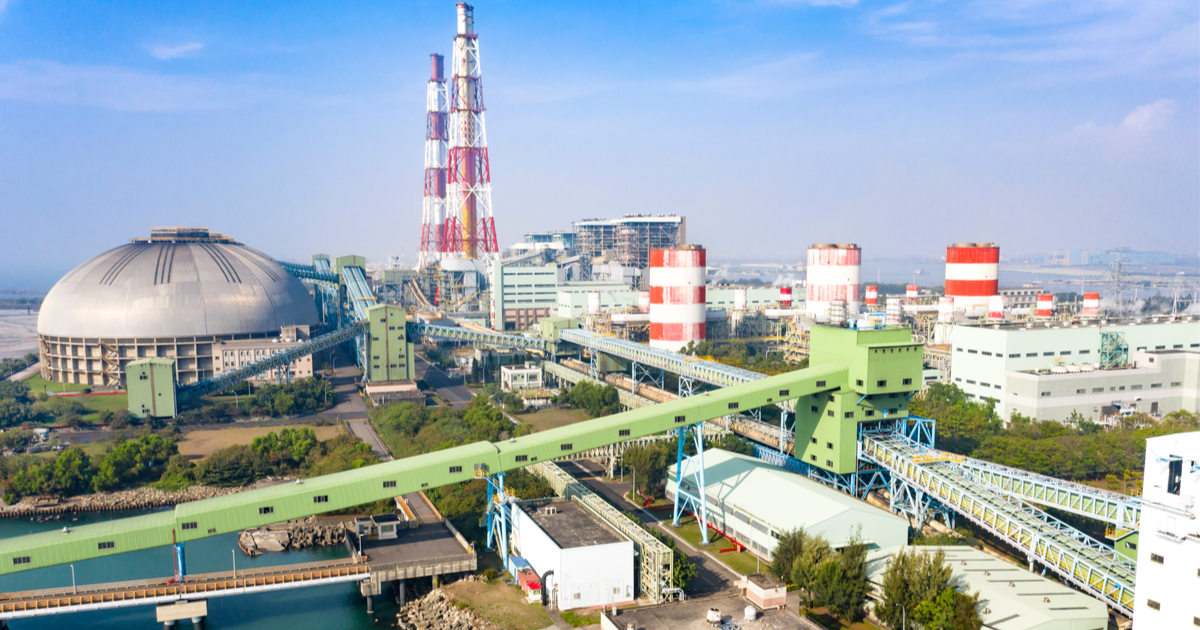 Large sections of Taiwan lost power Thursday, and the blackout may have affected iPhone chipmaker TSMC. The power outages rolled across the southern portion of the country, including its two largest cities.

Taiwan’s capital, Taipei, as well as the country’s second largest city, Kaoshiung, were affected by the outage (via Nikkei Asia). More than 5 million households lost electricity during the outage, along with manufacturing parks like the one housing TSMC’s plant.

In a brief statement, Taiwan Power Co. said its southern power grid system encountered a malfunction. This resulted in blackouts throughout southern Taiwan along with limited power outages in other parts of the country.

Taiwan’s largest power plant, Kaohsiung’s Hsinta Power Plant, was the focal point of the problem. According to Economic Minister Want Mei-Hua, the country had to disconnect Hsinta Power Plant from Taiwan’s electrical grid. Getting everything back up and running would take time, Mei-Hua added.

By Thursday afternoon in Taiwan, the country had restored power to 75% of the 5.49 million affected households. Wang expects the country’s plants to restore the remaining power by Thursday night.

TSMC’s most cutting-edge chip production plants are in Tainan Science Park, which experienced sudden and abnormal voltage changes because of the blackout. United Microelectronics and Foxconn affiliate Innolux also have plants there.

As of Thursday morning, iPhone chipmaker TSMC had not yet determined what affect, if any, the power outages affected its operations. The company had not yet disclosed what products were in production at the time.

Since TSMC manufactures chips for more than just Apple, it’s impossible to gauge the impact on iPhone production. If the plant was making a production run for another customer, the outage may not affect iPhone chip supplies at all.

A History of Power Problems

Taiwan’s fairly used to power outages. Its last massive blackout, in 2021, affected approximately 4 million households. That one, too, was caused by malfunctions at Hsinta Power Plant.

Prior to 2021, the most recent massive outage was in 2017, affecting 6.68 million households. While the Taiwan plant is one of TSMC’s largest and most cutting-edge, it does maintain other factories. It’s also in the process of building a new factory in Arizona.