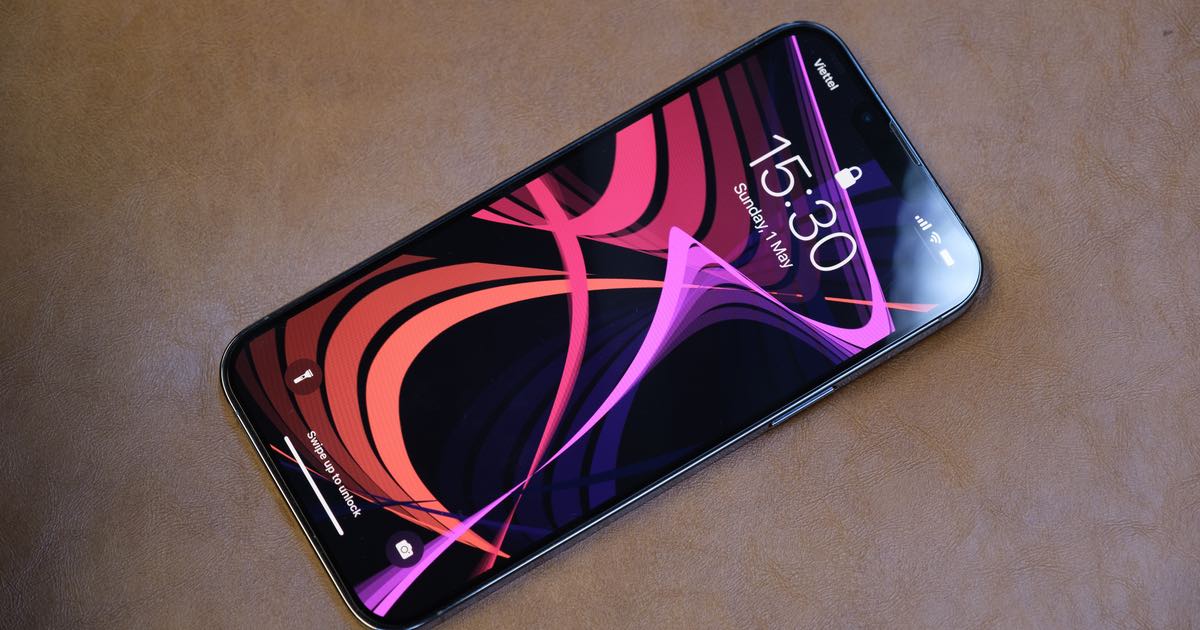 Apple cut the Chinese display manufacturer out of the iPhone 13 supply chain earlier in the month. This is after Cupertino found BOE changing the design of the iPhone’s OLED panels. The manufacturer was expanding the circuit width of thin-film transistors.

BOE likely made the decision in an effort to increase the yield rate, according to sources from The Elec. However, once Apple was made aware of the decision, BOE received instructions to immediately halt production. Now, as a result, BOE is said to not receive any new orders from Cupertino for OLED panels for the iPhone 14.

Latest reports claim that BOE had made a visit to Cupertino to offer an explanation concerning the circuit design changes, though the explanation seems to have not gone well with the tech giant. Now, Apple is likely considering relinquishing the order meant for BOE to Samsung and LG.

BOE stated that they sent a C-level executive along with additional employees to Apple’s headquarters after the incident to explain why the transistor change occurred. The company stated that they were hoping for Apple to approve the decision, yet was not given a clear response back.

For the iPhone 14 series, Apple is looking for over 150 million OLED panels. This is up from the 140 million the company originally was expecting to order. At the earliest, next month is when display panels makers will most likely begin production. Samsung is likely to manufacture panels for the 6.1-inch and 6.7-inch iPhone 14 Pro models. On the flip side, LG is likely to produce the panels for the 6.7-inch iPhone 14 Pro Max.

BOE has manufactured OLED panels for the iPhone 12 and iPhone 13 at two different factories in China, which accounts for around 10 percent of all iPhone displays in 2021. However, the company was looking to significantly expand its operations. The company made plans to overtake LG Display as one of Apple’s largest suppliers of iPhone displays in 2023.