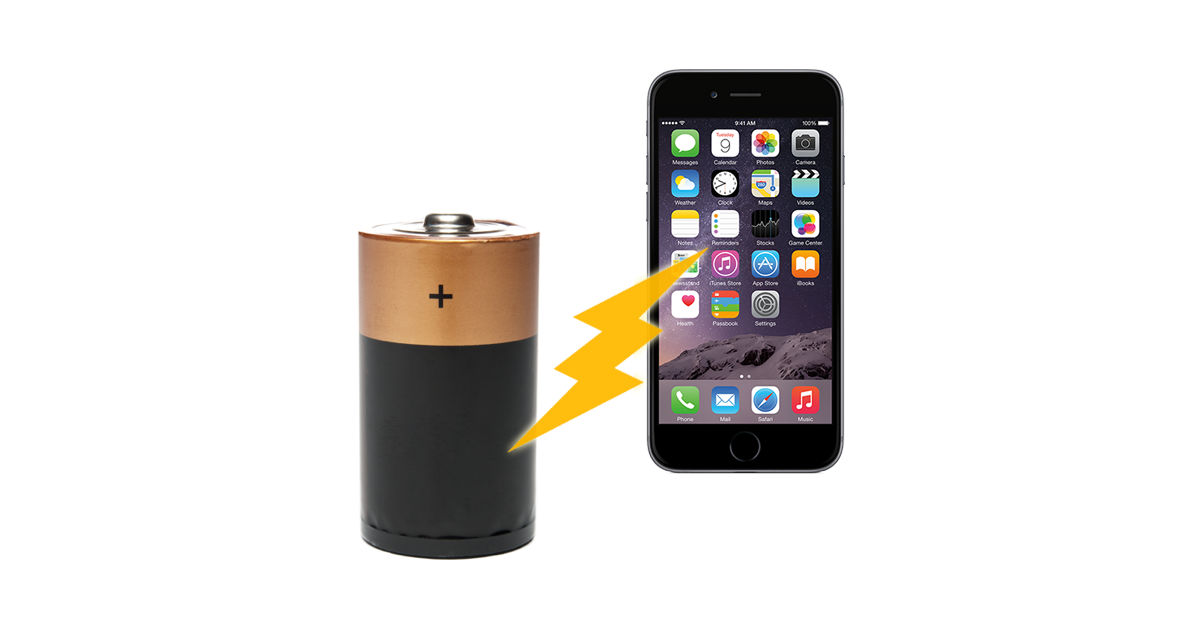 Apple to bring wireless charging to the 2017 iPhone

Apple doesn’t plan to make wireless charging an iPhone Plus-only feature, which makes sense. The company likes giving its larger screen model extra features, but something as fundamental as charging has always been consistent.

Wireless, or inductive charging, powers a device’s battery without needing to plug in connectors. The Apple Watch uses inductive charging by supplying power to a magnetic base where the smartwatch sits when juicing up. It’s more convenient than plugging a charging cable to the watch, and saves from wear and tear on physical connectors.

Apple typically rolls out a feature on a single device as a test platform before bringing it to other products, and in this case it looks like the Apple Watch was the guinea pig. With two generations of Apple Watches out, it’s likely Apple is ready to add wireless charging to more devices, and the iPhone is the logical choice.

Wireless charging won’t be the only big change for next year’s iPhone refresh. Ming-Chi Kuo expects Apple will give the new models a glass body, much like it did for the iPhone 4, a redesigned form factor, and will add a new OLED display model, too.

Those changes will drive demand for the new models up above the record breaking iPhone 6 launch. He said,

Upstream suppliers may be around now setting ramp-up targets for new iPhone pull-in of somewhere between 120 million and 150 million units in the second half of fiscal 2017, exceeding previous iPhone 6, 6s and 7 cycles of 110-120 million, 100-110 million, and 90-100 million units, respectively. In other words, ramp-up for the second half of fiscal 2017 pull-in may exceed the previous peak for iPhone 6, and hit a historical high.

A report on Monday claimed Apple and LG are working together to add some form if 3D photography support to the 2017 iPhone Plus. The feature will reportedly be an iPhone Plus-only feature, which makes sense because it’ll require dual lenses—something which was introduced with the iPhone 7 Plus.

Dave Hamilton noted on Monday’s TMO Daily Observations podcast that we’re in the window to start hearing reports of actual features we’ll see in the next iPhone refresh. This time last year, for example, we were hearing about the demise of the iPhone’s 3.5mm headphone jack.

Assuming the reports we’re hearing now are right, 2017 is shaping up to be the year for big iPhone changes.

There is no such thing (yet) as ‘wireless charging’. There is a wire attaching the device to a source of electrical power, whether that wire plugs into the device, attaches by a magnet or works by gravity-induced contact. If the iPhone gets ‘wireless charging like the Apple Watch’, then that basically means that any MacBooks with a magsafe power connection also did ‘wireless’ charging. I don’t get how people think that having to plug a power cable into their phone is inferior to needing some sort of inductive charging plate available wherever they’ll want to charge that phone. Thin, light… Read more »

Ive will finally be able to completely seal the new iPhone

Yes, perhaps the reason we lost the 3.5 jack. Anyway as long as he doesn’t make too thin.

So, if they can add the programmable on-board sim, Ive will finally be able to completely sealthe new iPhone. 🙂

Interested to see how Apple’s R&D has improved wireless charging to make it actually useful for phones.

wireless charging like “the Apple Watch” uhhh, noooo, like the Samsung phones a couple years earlier or the Droid way back in ’12 !!! Typical MacOb clone-boy spin. typical Cudaboy smack.

Can we please have the Apple Watch and the iPhone use the same charging cable.

So, inductive charging, and bluetooth ear buds.
Will the new iPhone have NO plugs? A completely sealed case?