Apple’s iPhone X will reportedly support wireless charging, but the company’s own charger pad won’t be ready when the new smartphone ships. 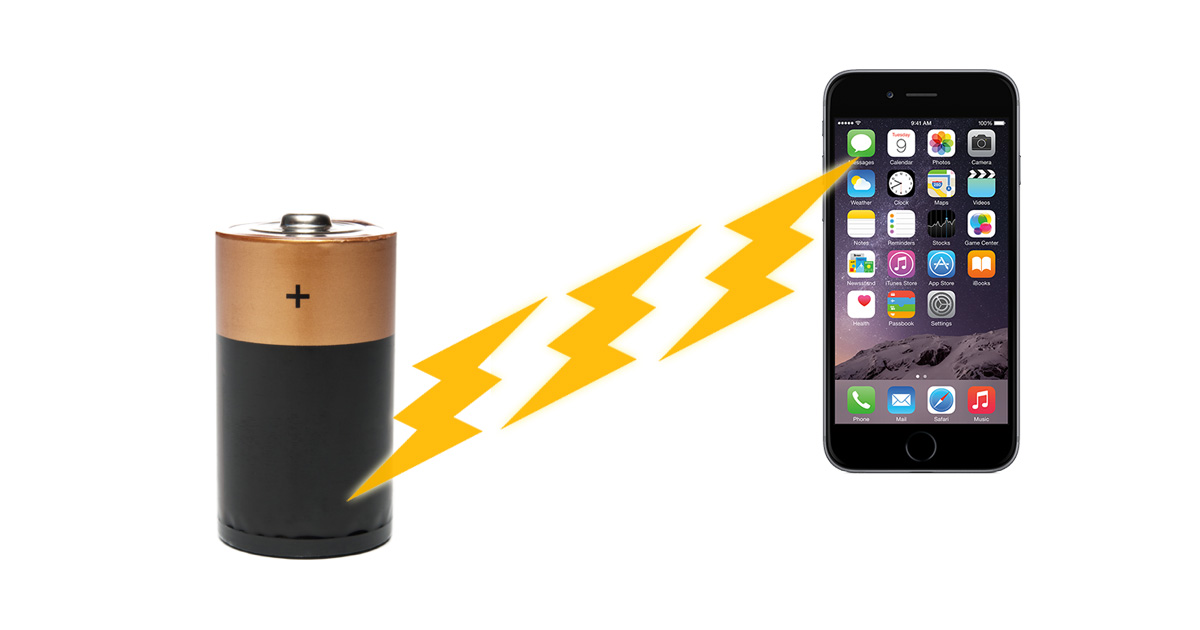 Wireless, or inductive charging, uses a special plate to transfer power to the iPhone’s battery instead of relying on cables. Simply set the phone on the plate to start charging it up.

KGI Securities analyst Ming-Chi Kuo’s sources say Apple’s own charger base won’t be ready for the iPhone X launch and that the company needs “technological breakthroughs” before it can start shipping. He said,

Apple has higher requirements for wireless charger RF specifications, so there will be no definite mass production timetable prior to technological breakthroughs.

Apple’s “Let’s meet at our place” media event is set to start at 10AM pacific time today. The company is expected to unveil new iPhone models, including the iPhone X, along with an updated Apple Watch and Apple TV. Be sure to follow along with The Mac Observer’s analysis and announcement coverage.

[Thanks to Business Insider for the heads up]

Now that we know he won’t be out with the current release, I do believe we will see it within 2 to 3 months. Remember Appel wants to make one to charge all the devices at once and that will be the delaying factor I believe. I really did like the keynote and of course the venue. Wish I could be there like in the old days Macworld.

“That means if you’re hoping to buy Apple’s own wireless charging station along with your new iPhone X you’re out of luck.”

Jeff, I’m surprised that you’re treating a rumor, from a source with a less-than-perfect track record, like it’s a done deal. I’ve heard you make a lot more qualifiers when talking about information coming from Ming-Chi Kuo, on TMODO and ACM. Why the sudden lack of healthy skepticism?

I find this assertion to be pretty questionable. If many other companies can and do already make ‘wireless charges’ (what a stupid name – there are just as many wires involved as when the phone is plugged in) based on the same specs, then I can’t believe that Apple has failed to make their own version, even with enhancements, by now. If Apple doesn’t announce a ‘wireless charger’ at today’s event, chances are that they never planned on doing so. Making odd predictions about what Apple will do, then claiming that they couldn’t do so because is a traditional form… Read more »