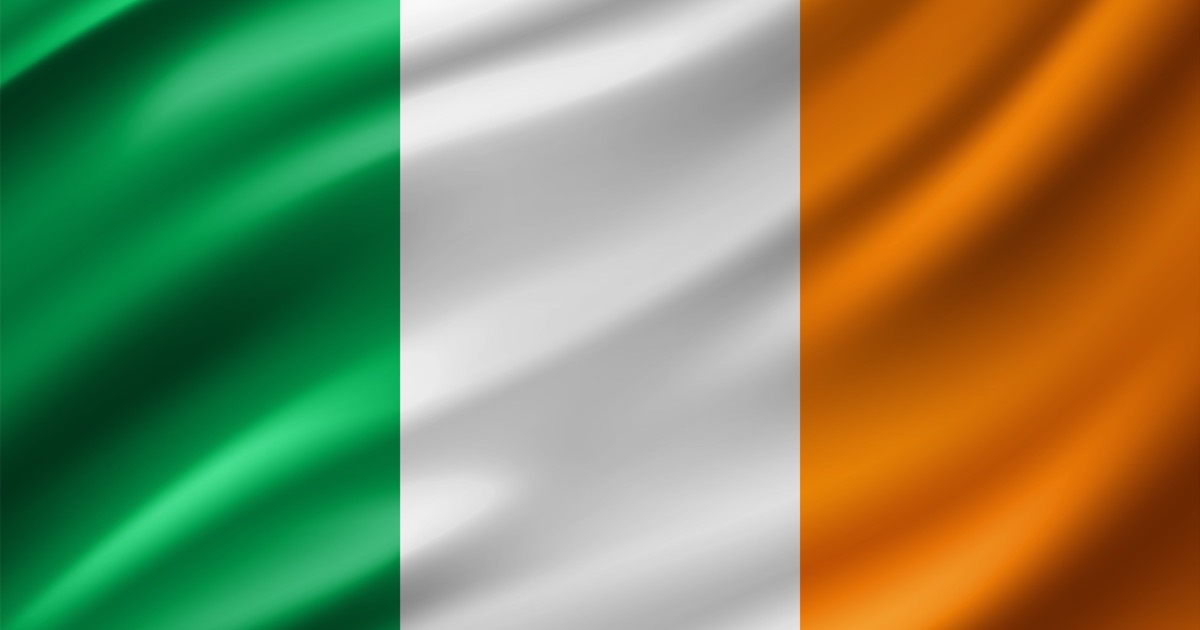 The Republic of Ireland is joining the Organization for Economic Cooperation and Development’s plans to increase the tax rate for corporations like Apple (via Irish Times).

Apple and other companies use an infamous series of loopholes known as the Double Irish With a Dutch Sandwich. It’s a scheme that uses a combination of Irish and Dutch subsidiaries to shift profits to low or no-tax jurisdictions, such as Ireland.

Ireland had been among a handful of countries holding out on signing up to the OECD deal and objected to wording suggesting the new global rate would be “at least” 15 per cent.

The Cabinet has agreed, however, that Ireland will now take part after securing changes to the deal around the use of the term “at least”.

Through the Base Erosion and Profit Shifting Project [PDF] the OECD aims to create a minimum effective corporate tax of 15% globally. These apply to multinational companies with revenues greater than US$864 million. So far 140 have signed onto the plan which is set to go into effect in 2023. Until then, Ireland will keep its current minimum of 12.5%.