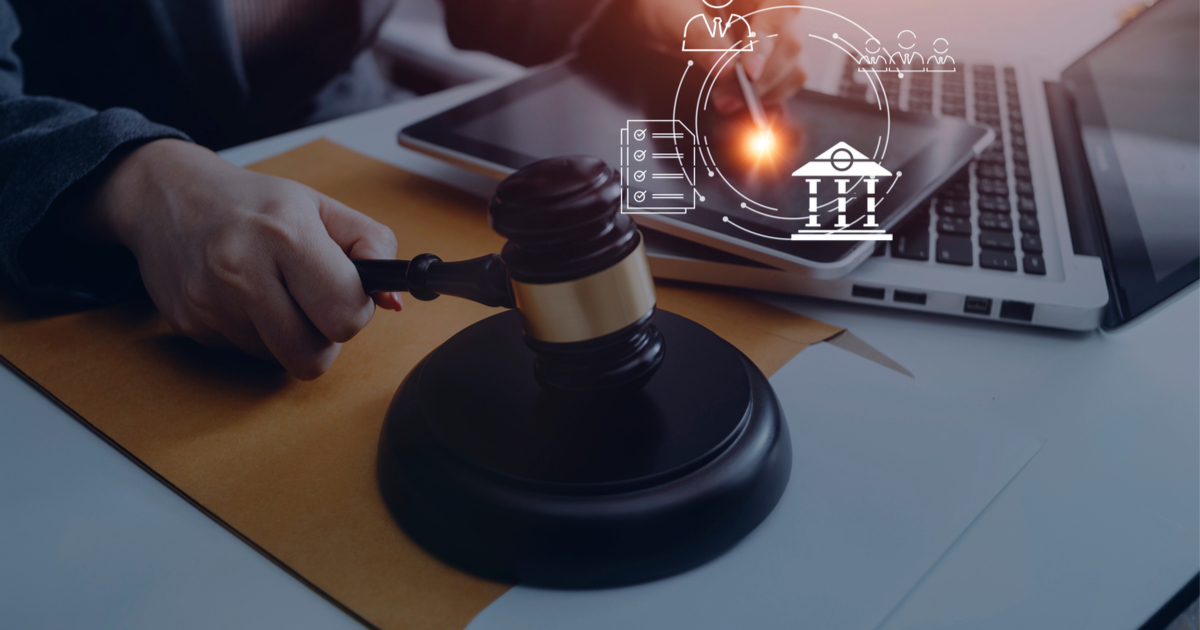 A U.S. federal judge has dismissed a proposed class-action lawsuit against Apple. The misrepresentation case against Apple accused the Cupertino-based company of making false and misleading statements about the iPhone’s water resistance.

Ever since the iPhone 7 launched, Apple has touted the water resistance of the device. Cupertino goes so far as to say some iPhone models can survive depths up to 4 meters (13.1 feet) for 30 minutes or less.

Two plaintiffs from New York and one from South Carolina claimed Apple was using “false and misleading” misrepresentations to charge “twice as much” for the iPhone as “average smartphones”.

The misrepresentation case came before U.S. District Judge Denise Cote in Manhattan. Judge Cote said that yes, Apple’s advertisements could mislead customers. However, the judge pointed out there was no proof the plaintiffs’ iPhones sustained any damage from “liquid contact” Apple promised they could handle.

Cote also found no proof of any sort of fraud. She said the plaintiffs had no evidence of Apple intentionally overstating the devices’ water resistance. Nor could she see any proof that the plaintiffs relied on fraudulent marketing statements when they purchased their iPhones.

Officials said that Cupertino’s advertising did not clarify that the water resistance claims are only true under specific conditions, such as in controlled laboratory environments. When companies test their devices for water resistance, it’s typically done using static and pure water, which doesn’t have the impurities found in most water sources. Those impurities can sometimes break the watertight seal, experts say, allowing liquid to enter the device.