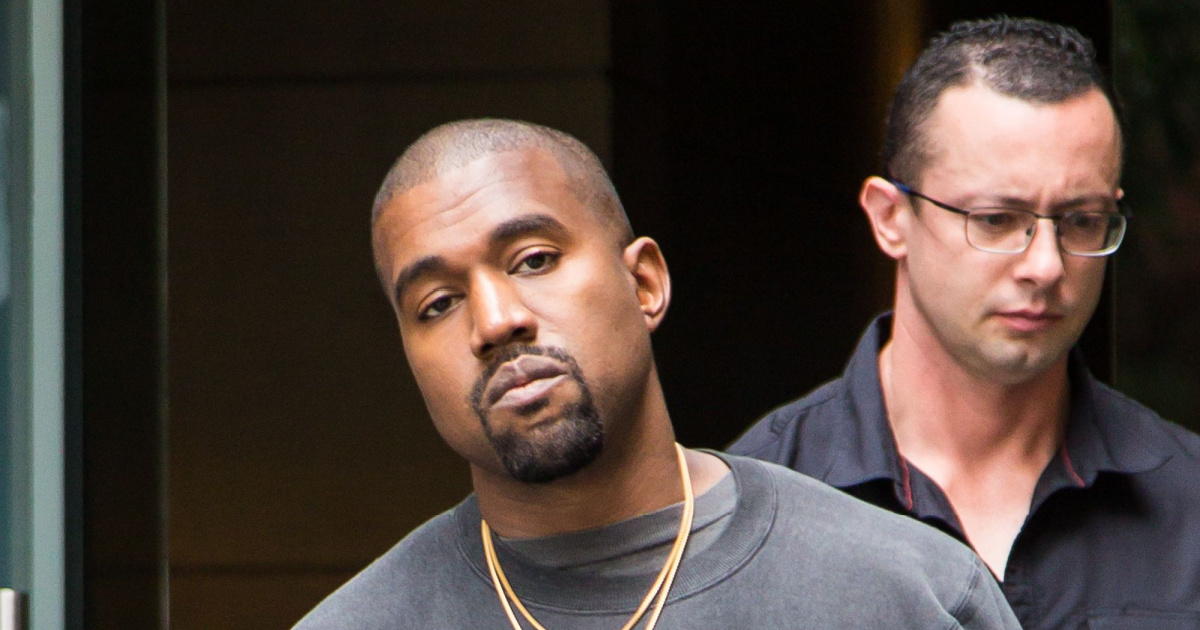 Rapper Kanye West, or maybe just “Ye,” has stirred up a hornet’s nest of controversy lately. His antisemitic remarks have gotten his Instagram account restricted and resulted in several companies ended their business relationships with the artist. Nevertheless, music streaming services have mainly been unwilling to limit access to his work. Until now, that is, with Apple Music removing a Kanye West playlist from its catalog.

Actions Have Consequences, As Ye Learns

In early October, Kanye West posted a screenshot of a conversation with Sean “Diddy” Combs to Instagram. Within that dialogue, West made several antisemitic remarks. Days later, West tweeted that he would go “death con 3” on Jewish people.

Instagram deleted the content and restricted West’s account. Twitter did likewise, but went even further by banning the artist. What followed was a seemingly mass exodus of companies cutting ties with West. These included Adidas, Gap and Foot Locker.

The artist apparently tried to broker a deal with athletic shoe company Skechers after others ditched him, but that didn’t go so well. Executives escorted West out of its Los Angeles building. The company issued a statement that it “ is not considering and has no intention of working with West.”

Endeavor CEO Ari Emanuel, in an op-ed in Financial Times, called on more companies to stop doing business with West (via Deadline). Emanuel called on Apple Music and other music streaming services to help stop “giving his misguided hate an audience.

West is not just any person — he is a pop culture icon with millions of fans around the world. And among them are young people whose views are still being formed. This is why it is necessary for all of us to speak out. Hatred and anti-Semitism should have no place in our society, no matter how much money is at stake.

Amidst all of that, music streaming services have kept West’s tracks in their catalogs. You can still find Kanye West albums on Amazon Music, Spotify, Tidal and Apple Music. Spotify CEO Daniel Ek stated his condemnation of West’s “just awful comments,” but said the platform’s hands are tied when it comes to removing the music. “It’s up to his label, if they want to take action or not,” Ek added.

Apple Music, on the other hand, has finally taken some action against the rapper. While you can still find West’s albums and add them to your library, the streaming service has removed a playlist that showcased the rapper’s work.

The Apple-curated playlist, Kanye West Essentials, used to exist within the streaming service. As of Thursday, however, the playlist is gone. Clicking the link for Kanye West Essentials just results in an error message that the “item you’ve requested is not currently available.”

This is true for Apple Music in the U.S. and, according to The Independent, the U.K. as well. Chances are, it’s been removed for every one of Apple Music’s markets.

One former executive who used to work closely with West says the rapper is openly obsessed with Adolf Hitler. West allegedly would talk to the former employee about the “great things” Hitler and the Nazi Party did for Germany. Reportedly, West even considered naming an album after the genocidal dictator.

Contractual obligations may require music services to continue offering access to West’s catalog of music. We can hope, though, that they find a way to cut ties with the artist beyond just removing curated playlists. That sort of hatefulness has no place in modern society.