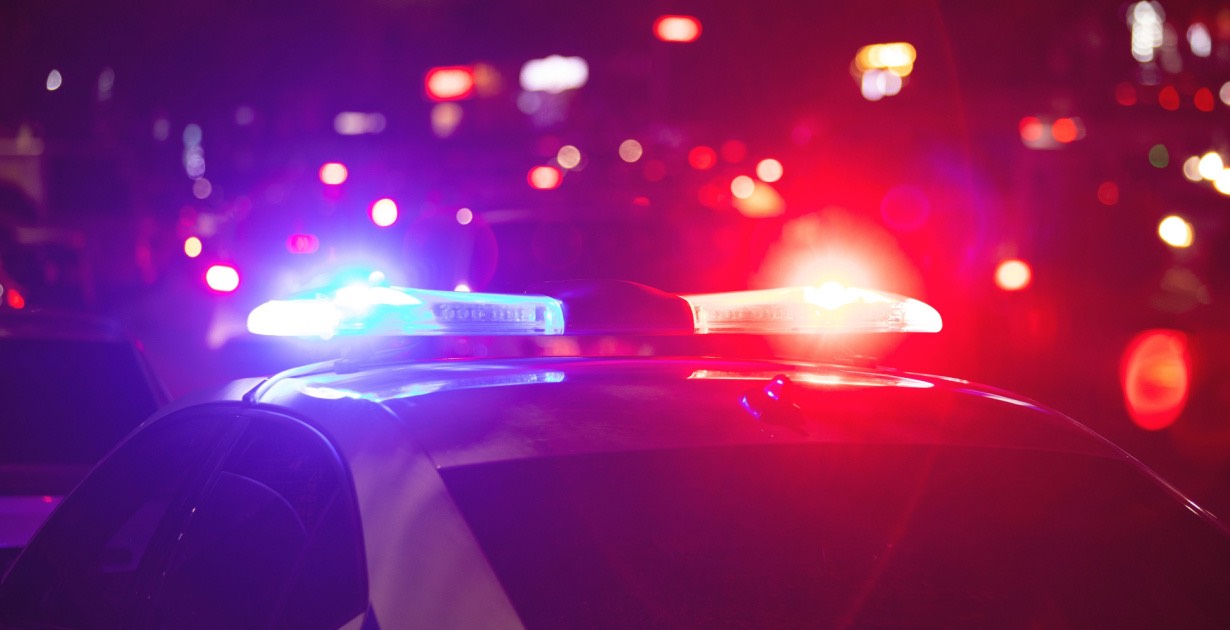 A tragic story has something of a positive ending, as a woman buried alive by her estranged husband was able to notify authorities using her Apple Watch.

According to reports and court documents, 53-year-old Chae Kyong An has been arrested under suspicion of first-degree assault, first-degree kidnapping and first-degree murder.

NBC News reports that a woman in Washington state alleges to have been buried alive by her estranged husband. According to authorities, the woman was able to escape from her burial.

Police responded to a call Sunday afternoon from a woman that sounded “gagged”, according to a probable cause document obtained by NBC News. Reports indicate that the fight began between the woman and her husband due to a discussion about money as well as their ongoing divorce.

According to court documents obtained by NBC News, Kyong An, “tied his wife’s hands behind her back with duct tape, and duct-taped her eyes, thighs and ankles.” During this time, the woman was able to call 911 with her Apple Watch as well as send an Emergency SOS notification when Kyong An momentarily left her alone.

However, upon his return, Kyong An allegedly dragged the bound woman to a garage and smashed her Apple Watch with a hammer. After these events, the woman found herself being driven in a van to the burial location. The woman was stabbed in the chest by her husband before being put into the ground. After the stabbing, Kyong An allegedly placed a “heavy tree” on top of the burial site.

Emergency SOS is a Means of Saving Lives

NBC News reports that investigators were able to locate the grave as described by the woman. According to the report, “the hole appeared to be freshly dug. Outside the hole was a piece of duct tape”.

Kyong An is now facing several charges, including first-degree attempted murder, first-degree assault and first-degree kidnapping. According to NBC News’ report, Kyong An has yet to receive charges formally.

This story is a great reminder that Emergency SOS does serve an incredibly important purpose. With recent reports of Crash Detection setting off at inappropriate times, Apple is attempting to get a better understanding as to why. As someone who personally likes to test Crash Detection outside of its normal use, this story is a stark reminder that these features need to succeed during a true emergency.