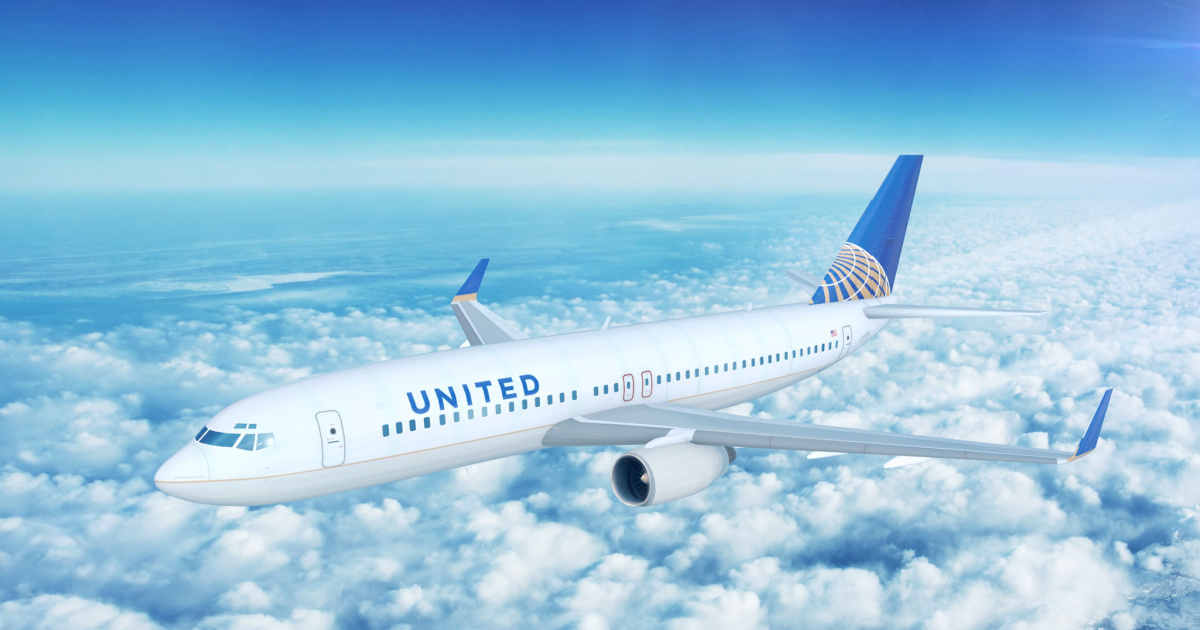 More than a decade ago, United Airlines began deploying iPads to its pilots to replace their bulky airplane manuals and other essential flight bag materials. Since then, the airline has furthered its integration of Apple products with day-to-day operations. Recently, United Airlines revealed its use of Apple technology has saved passengers from millions of minutes of delayed flights.

As part of the “Apple at Work” series of success stories, United Airlines explains how its use of Apple technology across all aspects of its operations have improved the air carrier. According to the company, it has deployed more than 120,000 Apple devices since the partnership first launched in 2011.

Thanks to that integration, United says it has been able to save its passengers 13 million minutes from delays. The airline puts iPhones and iPads in the hands of all of its employees, from the flight crew and attendants to maintenance staff and baggage handlers.

In the hands of the pilots, iPads offer a collection of apps that enable the flight crews to retrieve accurate, up-to-date information at a touch without flipping through thousands of pages in paper manuals. This also reduces weight of the aircraft, saving United 326,000 gallons of fuel each year. Plus, it eliminates the annual need for 21,000 trees’ worth of paper.

Maintenance operations at United Airlines are also transformed by Apple gear. The secure Touch ID feature on iPad has helped United become the first and only passenger airline to get approval from the Federal Aviation Administration to completely digitize maintenance release documents.

Lead Line Technician for United Airlines Mansur Zia calls the iPad the “most essential piece of equipment” the company uses.

iPad is the most essential piece of equipment we use every day. It brings the whole airline — flight crews, flight attendants, customer service, maintenance — together.

The full details of how integrating Apple technology has helped United Airlines is available to the public on the iPhone maker’s success stories video and article.