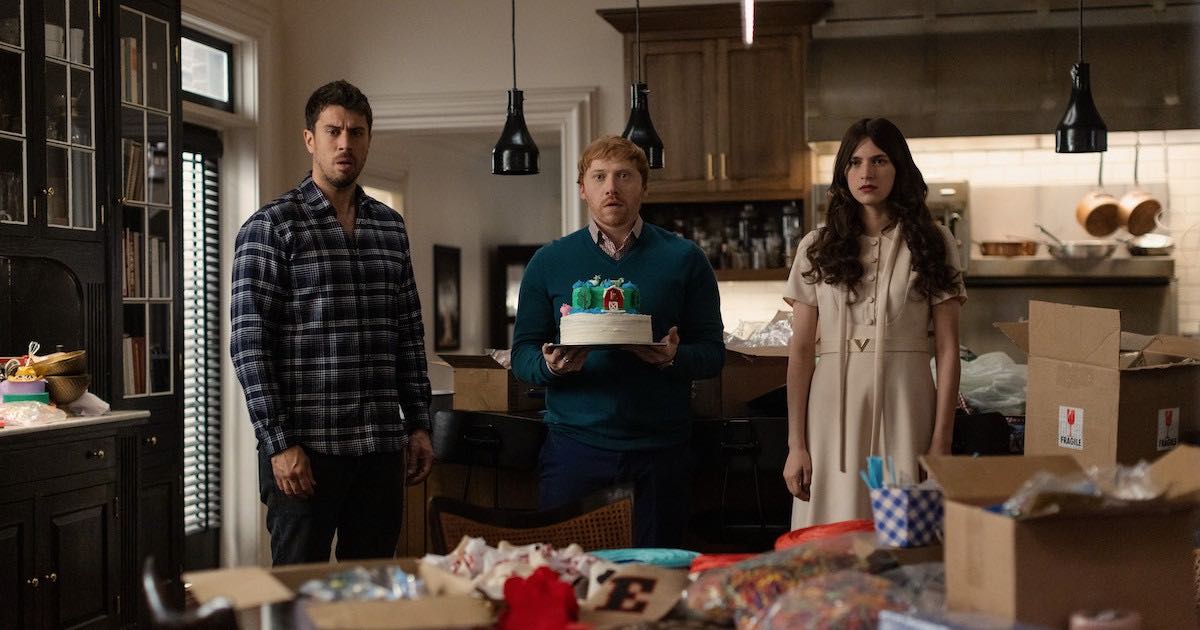 Apple TV+ has announced the premiere date for season 4 of M. Night Shyamalan’s Servant, which is the final season. In addition to this announcement, Apple has also provided a teaser trailer for the final installment of the series.

Apple TV+ has announced that the fourth and final season of Shyamalan’s Servant premieres Friday, Jan. 13, 2023. The final 10-episode season will debut with its first episode, followed by one new episode every Friday through March 17, 2023.

Following its suspenseful season three finale, season four brings the final chapter of the Turner story to an epic and emotional conclusion. Leanne’s war with the Church of Lesser Saints heightens, threatening Spruce street, the city of Philadelphia and beyond. Meanwhile, the shattered Turner family must not only confront the increasing threat of Leanne, but the certain reality that Dorothy is waking up. As the Turner family brownstone continues to crumble, questions are finally answered: who is Leanne Grayson and who is the child in their home?

In terms of Servant’s final season, it is one of the first series on Apple TV+ to enter the four season club. Interestingly, Servant is one of the first series to join Apple’s streaming service as well. With Apple TV+ being still relatively young, the list of series making it to season four is still rather short. Of course, as Apple TV+ continues to advance in age, the list of series getting a fourth season will hopefully expand to no longer be a point of interest.

Back in September, reports indicated that Apple TV+ will return to court for plagiarism accusations against the series. According to reports, Francesca Gregorini claims that the series stole the plot, production and cinematography choices from her film The Truth About Emanuel. While a suit originally filed in early 2020 was thrown out, lawyers for Gregorini successfully won an appeal.

Currently, all three current seasons of Servant are airing on Apple TV+.