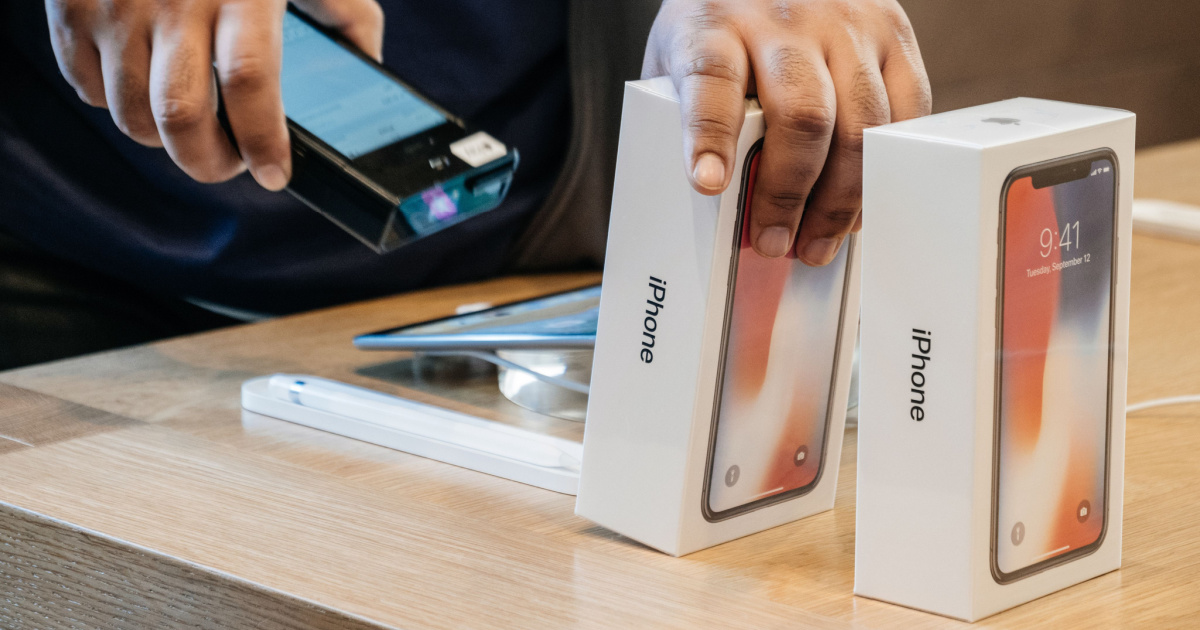 According to the latest Canalys market report, the smartphone market in China declined in 3Q22. In spite of this decline, Apple’s iPhone shipments in China increased by a remarkable 36%.

iPhone Shipments in China Up By 36%

Its annual launch is highly anticipated by consumers and channels and strong demand for the iPhone 14 Pro series contributed to Apple’s overall performance. However, lackluster demand of the iPhone 14 series sent a strong signal that even Apple is not completely isolated from weak Mainland China consumer demand. Under an onslaught of Android vendor competition, Apple had to adopt aggressive promotions of its entry-level editions and previous generation devices, especially in the RMB5000-6000 (US$700-800) price band.

The report also noted that sales of previous generations of iPhones also contributed to Apple’s strong shipments in China. This can be attributed to the fact that Apple gave “aggressive discounts” to resellers who in turn were able to bring down the price of older iPhones. These discounts boosted iPhone sales in the country.

With the anticipation for the latest iPhone 14 models building up as the holiday seasons start, we expect Apple to dominate the market once more. This is true not only in the Chinese smartphone market but globally as well.

The only deterring factor for Apple to boost iPhone sales some more would then be supply constraints. China continues to battle COVID-19. The virus has not spared Apple’s main manufacturer of iPhone in China, Foxconn. If the Chinese government cannot contain further outbreaks, Apple could certainly feel its impact on the iPhone’s supply chain.