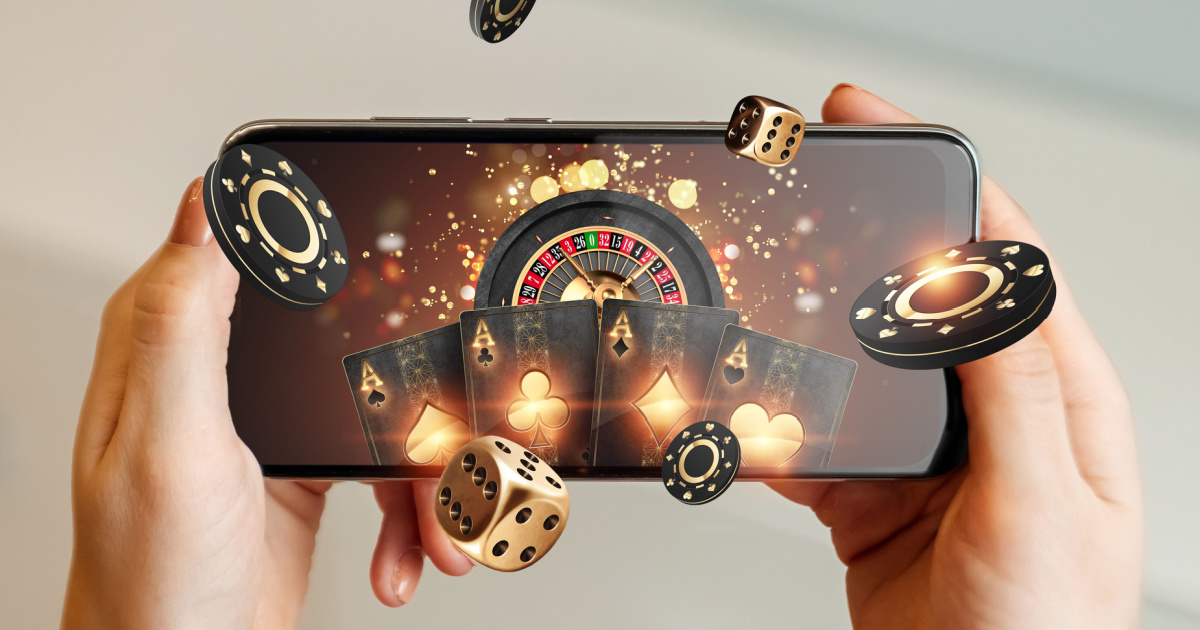 Apple has responded to developers’ outcry over distasteful gambling ads being recommended under their apps. The ads related to gambling started appearing after Apple rolled out new ad placements available in the App Store. Relatively quickly, the Cupertino-based tech giant announced it was pausing ads for gambling-related apps as well as other, unspecified, categories of software.

As confirmed by MacRumors from an Apple spokesperson, Apple has “paused ads related to gambling and a few other categories on the App Store product pages.” Apple did provide any further details. Therefore, it remains unclear how Apple will address the issue on an ongoing basis.

The appearance of gambling ads started right after Apple rolled out the new ad placements in the Apple Search Ads available in the App Store.

Apple Search Ads makes it easy to promote your app on the App Store. And now with the new Today tab and product page ad placements, you can drive discovery of your app in more moments across the App Store — when customers first arrive, search for something specific, and browse apps to download.

Hours later, the gambling ads started appearing on the apps of several prominent developers. These developers took to Twitter to air their complaints about the appearance of the ads. Developers criticized Apple for not upholding the policies formulated during the time of Steve Jobs. The tweets that came all hurled criticism at Apple, with some of them expressing disbelief that Apple allowed those ads to appear in the App Store. Cupertino earns revenue from both the ad placements and its 15% to 30% of in-app purchases in gambling apps. In short, developers did not want those gambling ads placed on their apps’ product pages in the App Store.

It’s Unclear Whether Apple Will Permanent Stop Serving Those Ads

As mentioned, it’s still unclear whether Apple will do something long-term about the gambling ads or just wait for the smoke to clear. Once the noise has dissipated, perhaps Apple will resume placing those gambling ads. Hopefully, Apple will instead do the right thing and perhaps revisit its own rules for advertising on the App Store.

It is clearly stated in Apple’s rules that apps related to alcohol, dating, the pharmaceutical and medical industry, and gambling are listed in a “restricted” category. This means that there are special rules to follow when placing those ads in the App Store. The rule states that gambling apps are “prohibited or limited in some countries and regions.” If that’s the case, gambling apps should not randomly appear on apps.