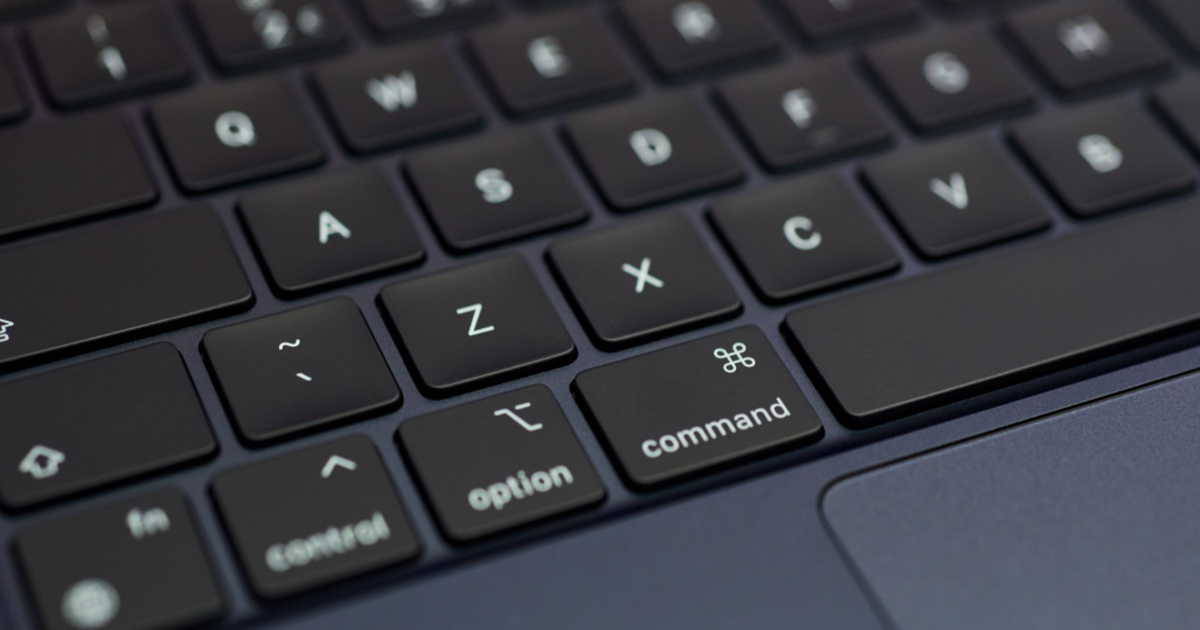 The folks over at iFixit are well known for product teardowns. They just can’t help but get the latest Apple product and disassemble it to see what gems they might uncover. Their latest adventure yields a surprising component. During a teardown of the M2 MacBook Air, we see an accelerometer, along with adhesive pull tabs for the battery.

We’d already learned of the biggest potential problem with Apple’s redesigned MacBook Air. The base model, an M2 MacBook Air with 256GB of SSD storage, only uses a single NAND chip. Its predecessor offered a two-chip SSD. As a result, benchmark testing shows the M2 model offering SSD speeds 30% to 50% slower than the M1 MacBook Air.

The latest teardown, performed by repair experts at iFixit, confirmed that finding. It also reveals other logic board components, such as a 64-bit 8-core M2 chip. They also found an Apple-designed Thunderbolt 3 driver and a USI Bluetooth and Wi-Fi chip. All of that was to be expected.

The Mysterious Inclusion of an Accelerometer Found In MacBook Air Teardown

Surprisingly, the team also discovered the M2 MacBook Air includes an accelerometer. There’s really no clear idea of what the component might be for, and other MacBooks don’t include it. On the other hand, the captions for the video point out the Studio Display does include an accelerometer.

While the presenter in the video never actually voices the question, the closed captioning does: could the accelerometer be there to support video stabilization? Since the MacBook Air doesn’t support Center Stage, the answer doesn’t come easily. Or, at all, at least for now.

The next question lies in just how the new laptop’s passive cooling works. The heat shield is very thin, and there’s no heat spreader at all. They suggest Apple may be just allowing the Air to run hot. Unless, that is, the notebook is really an iPad in disguise.

The battery proves to likely be very repair-friendly, using easily-accessed screws and pull tab adhesive. Check out the full video of iFixit’s teardown below and let us know what you think of the M2 MacBook Air. Especially, what could be up with that accelerometer?