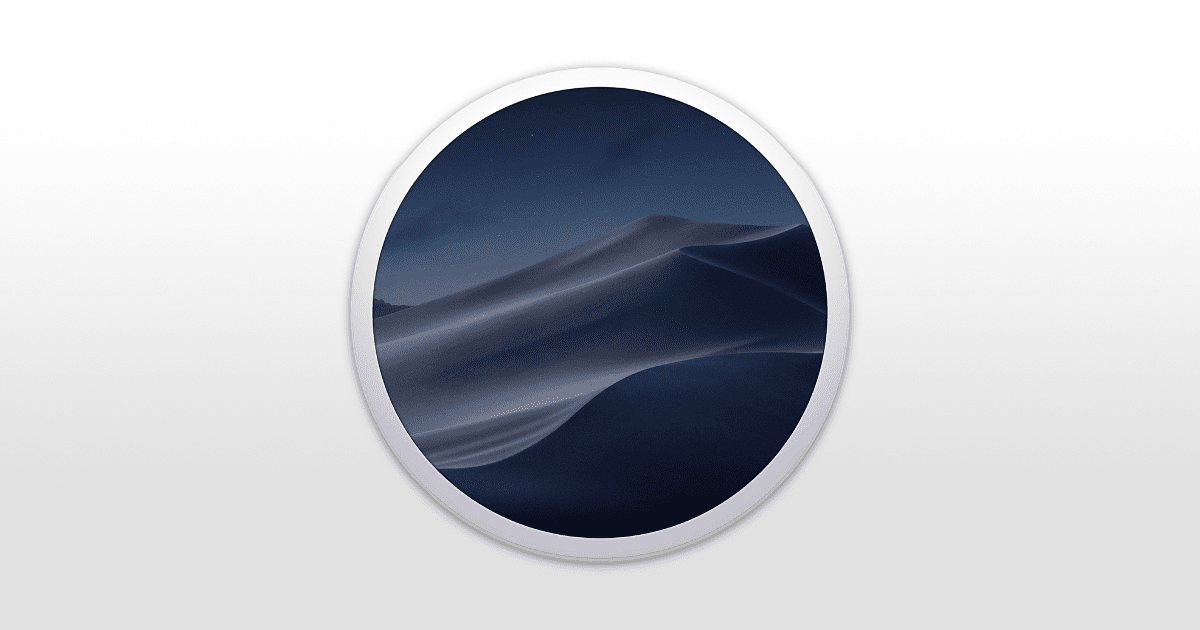 The update focuses on bug fixes and improvements to performance rather than big changes. If you’re running the developer beta you can update by going to System Preferences > Software Update.

Apple is also still beta testing iOS 12.4, set to be released sometime this summer. This is the iOS release that will bring support for Apple Card.