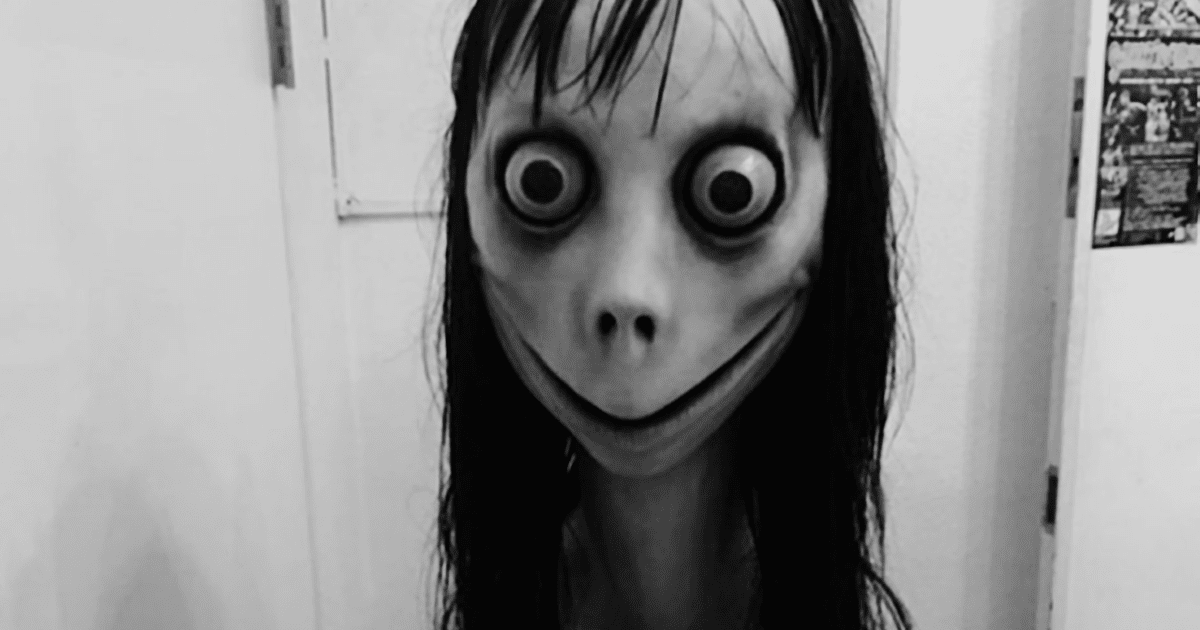 On Tuesday, a woman named Wanda Maximoff tweeted a warning to parents about a “Momo’ that encourages kids to kill themselves. But it’s a hoax, and not a new one (via The Atlantic).

You might have seen that picture going around of a creepy woman with big eyes and an even bigger grin. I’m not sure if people think it’s some kind of monster or urban legend like the slenderman, but it’s a sculpture titled Mother Bird created by artist Keisuke Aisawa for Link Factory, a Japanese special-effects company.

Ms. Maximoff’s tweet, which appears to be deleted but can be accessed from the Wayback Machine, warns parents of the Momo challenge “that’s instructing kids to kill themselves. “INFORM EVERYONE YOU CAN.”

Note to parents: It’s not real, and it’s not new. There were news outlets last year warning about it and saying it was spreading among teens via WhatsApp. Before that, it spread through Spanish-speaking countries.

Contrary to what everyone is saying, YouTube said it hasn’t seen any evidence of Momo challenge videos on its platform. If they did exist they would be removed as soon as possible for violating the company’s policies.

All of these challenges and trends follow the same formula: A local news station runs a piece overstating a dangerous teen trend. Concerned parents flock to social media to spread the word. Actual teenagers and anyone else who lives their life Extremely Online mock them for their naïveté.

These trends are “part of a moral panic, fueled by parents’ fears in wanting to know what their kids are up to,” Benjamin Radford, a folklorist and research fellow at the Committee for Skeptic Inquiry, told Rolling Stone. And spreading them can actually end up causing harm.

So there you have it. We have real things to worry about instead of Momo, like YouTube Kids and TikTok.