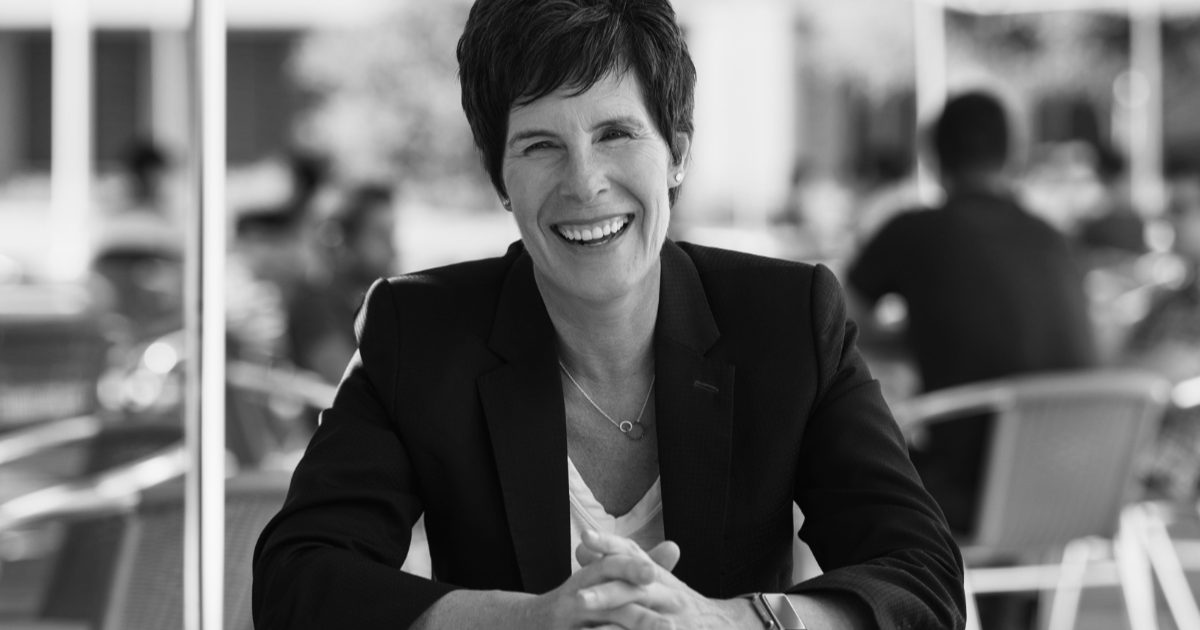 Apple’s head of retail, Angela Ahrendts, left the company in April. Deirdre O’Brien is the new SVP of Retail + People, and she’s changing Apple retail to be more straightforward (via 9to5Mac).

The changes Ms. Ahrendts brought to Apple retail involved minimizing logos and signs, while promoting the idea of Apple Stores as public spaces. Ms. O’Brien seems to be focused on function over form.

At San Francisco’s Union Square store, new signs are placed in front of Apple products on display tables. They show some device specs to make differences between each iPhone model more clear. There is also a Pricing app on the models.

Display tables for Apple Watches are also changed. They make it easier to try on different watch bands and explore the different models. In some Apple Stores in the U.S. and Canada, there are express checkout signs to pay for accessories like headphones, cases, and cables.