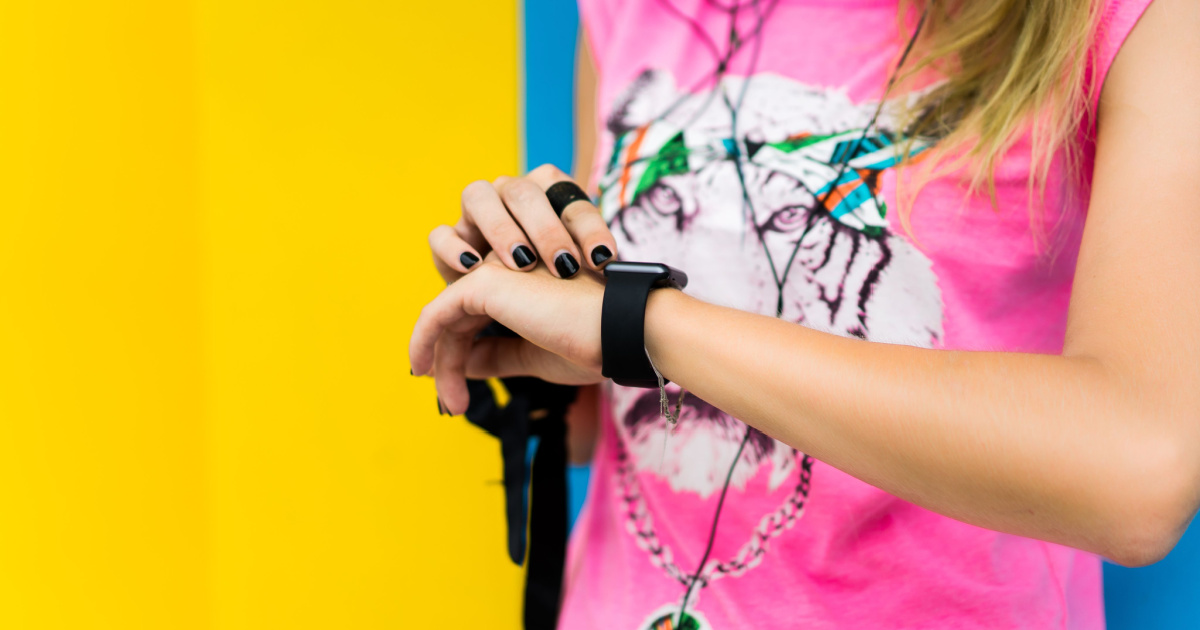 A recent report says that increasingly, U.S. parents give their children as young as five years old an Apple Watch instead of an iPhone. Parents use the less expensive Apple Watch SE as a stopgap cell phone.

Parents Use the Apple Watch as a Stopgap Cell Phone

The report also noted that this could be probably one of Apple’s goals when it launched the cheaper version of its Watch in 2020. The Apple Watch SE costs $120 less than the regular models. Apple may have hoped to attract parents to buy their children the Apple Watch SE. Additionally, Apple also introduced Family Setup. This software allowed parents to track their children’s locations, manage their contacts, and limit their notifications.

Should Apple announce the cheaper Apple Watch SE geared for children five and older, it would be interesting how far Apple will go for its features. When it comes to children’s use of gadgets, Apple needs to consider various safety concerns. It will be interesting to learn what Apple might sacrifice in terms of features to make the new Watch cheaper than the already stripped-down Apple Watch SE.