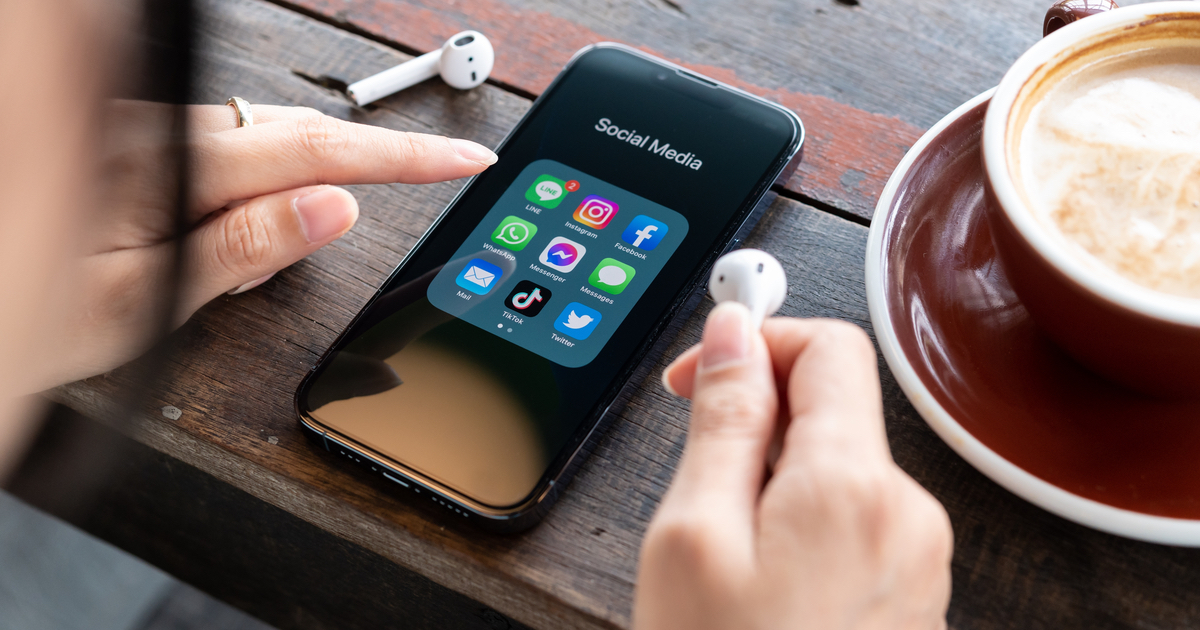 It’s widely believed Apple will launch a new generation of its AirPods Pro sometime around fall 2022. The time is ripe for a new model, and sources continue insisting the next model is imminent. The Cupertino-based company has reportedly explored adding health sensors to the earbuds. Those are unlikely to make it into this year’s AirPods Pro, sources say.

As Bloomberg’s Mark Gurman points out, the original model of the earbuds came out near the end of 2019. If you bought yours then, it’s fairly likely the batteries within them are close to the end of their lives. At a bare minimum, the batteries’ reliability is starting to drop off.

While Apple could open up a paid battery replacement program or just encourage folks to buy new pairs, that’s not really how Cupertino works. The time is ripe for a next-generation AirPods Pro to arrive. We would hope to see new features and functionality with them.

Likelihood of Health Sensors in New AirPods Pro Is Slim

We’ve heard plenty of rumors lately concerning the next-generation AirPods Pro. Among these have been the idea of the earbuds containing health sensors. These could, speculators say, allow your earbuds to read your temperature or hear rate through your ears.

While Gurman’s sources say Cupertino has explored these features, those same insiders say the sensors aren’t ready yet. It’s unlikely that we’ll see temperature or heart rate readings from our AirPods Pro this year. Reportedly, the Apple Watch will gain the ability to determine if you’re running a fever, but that’s all the further Apple’s gotten.

Other reports say the next-gen earbuds will get an updated H1 chip for better noise cancellation, performance, and power consumption. We’ve also heard suggestions that the charging case for the accessory could change to USB-C.

The new AirPods Pro could also offer full support for Apple’s Find My functionality. Not only might you be able to track the location of the charging case, but also missing earbuds themselves. There’s also the possibility of AirPods Pro 2 gaining the ability to function as hearing aids. The lack of any FDA clearance for that yet does case some doubt on that particular rumor.

Little may be known as of yet about the second-generation of the AirPods Pro, but they are sure to see some improvements. We can only continue watching and waiting for Cupertino to show its cards.