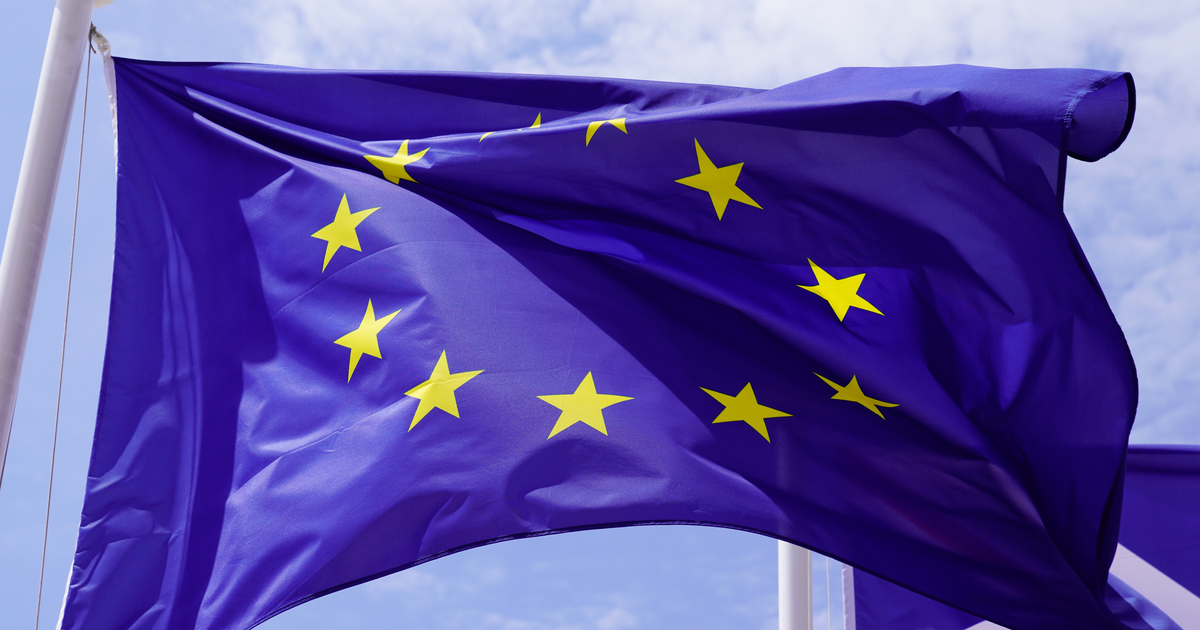 The European Union is set to become much more meddlesome in how Big Tech operates. EU lawmakers have recently approved landmark Big Tech legislation. The new laws will change how involved EU lawmakers are with how companies like Apple, Google, Meta, and more operate.

EU Legislation Could Force Big Tech, Including Apple, to Further Open Its Hardware and Software

The European Commission first introduced the legislation in 2020. Two groups of regulations, the Digital Markets Act (DMA) and Digital Services Act (DSA), are now bundled into a “Digital Services Package.” These regulations set new rules for how so-called “gatekeepers” can lock down their hardware and software.

According to the new EU Big Tech legislation, a gatekeeper is a Big Tech company that holds an “entrenched and durable position” by way of its ownership and operation of a platform with a large number of active users. The EU is almost certain to classify Apple as a gatekeeper, along with companies including Google and Meta.

The new laws could force Apple to open up its “walled garden.” Third-party app stores and sideloading become protected under the new legislation. This would mean Apple forced to allow people to install apps outside of the Cupertino-based company’s proprietary App Store.

The collective regulations could also coerce Apple into opening up all aspects of its hardware to developers, even aspects of Near-Field Communication (NFC) heretofore reserved for Apple Pay alone.

In accordance with the DMA, lawmakers can heavily fine any gatekeeper found out of compliance with the rules. In fact, the laws could see Apple, for example, paying out up to 10% of its total worldwide annual turnover for not obeying the regulations.

That’s just for starters. Repeat offenders face 20% of their turnover in fines, along with periodic additional penalties of another 5%. Apple has faced similar fines in the past, but at a much smaller scale. One need look only at the 50 million euros the iPhone maker incurred for running afoul of Dutch laws concerning dating apps.

Around the world, Apple has been facing more and more intense scrutiny over its App Store and hardware restrictions. The U.S. and U.K. have explored ways to force Cupertino to open its walled garden. So have Japan, South Korea, and others.

This could serve as a huge blow for iOS and iPadOS privacy and security measures in particular. Opening up the platforms to third-party app stores and sideloading will completely circumvent much of what Cupertino has accomplished in preventing malware and preserving users’ data privacy.