With the dust still settling on its new spaceship campus in Cupertino, Apple announced plans to build another facility. A location hasn’t been announced yet, but we do know it’ll be primarily for customer technical support. 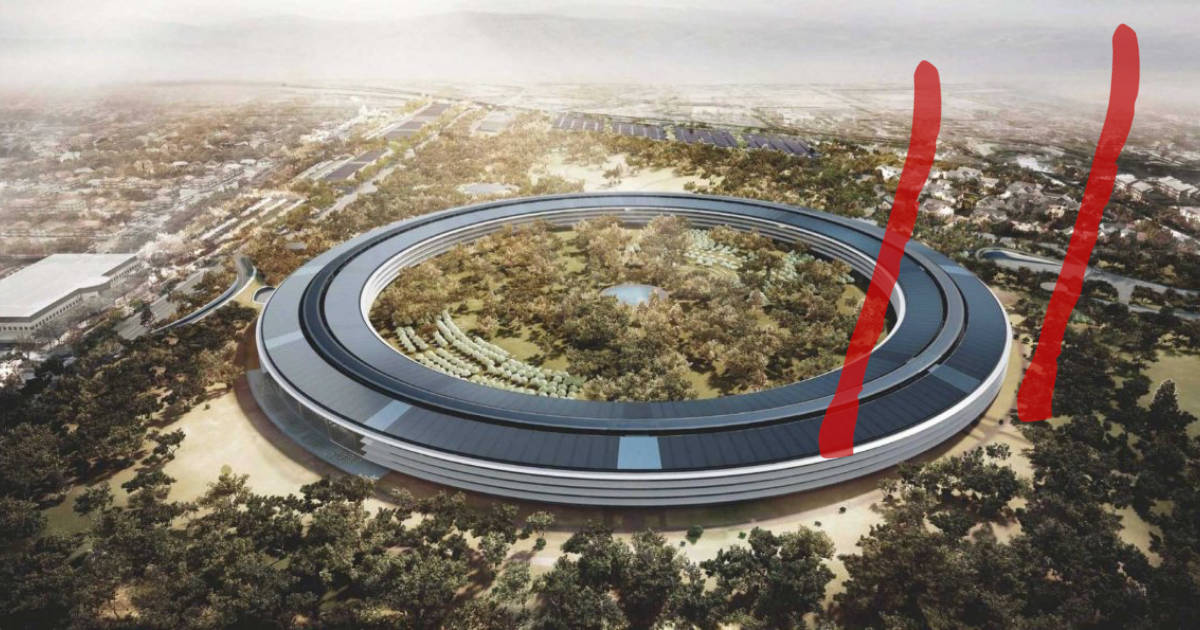 Apple has plans for a new customer support campus

The money for the new campus will come in part from the US$75 billion Apple plans to repatriate in response to corporate tax law changes.

Apple already employs 84,000 people in the United States, and plans to increase its head count with the new campus and other investments. The company said in a statement, “Apple expects to invest over $30 billion in capital expenditures in the U.S. over the next five years and create over 20,000 new jobs through hiring at existing campuses and opening a new one. ”

The company says all of its U.S. operations are powered by 100% renewable energy, and that will hold true for the new campus, too. Now that the news is out it’s a safe bet cities across the United States will start courting the company in hopes of being the home for the new campus.

This will be interesting. Amazon’s style was “Please submit your town’s application with all of the tax-free loot you’re willing to give us.”
I expect Apple will be closer in style to “We’re doing something, but we’re not going to tell you any more details until we’re ready. If we’re interested in your town, we’ll call you.”

How much fun, though, if the space that Apple chooses turns out to be next door to its existing Austin facility… or on the recently purchased North San Jose land?