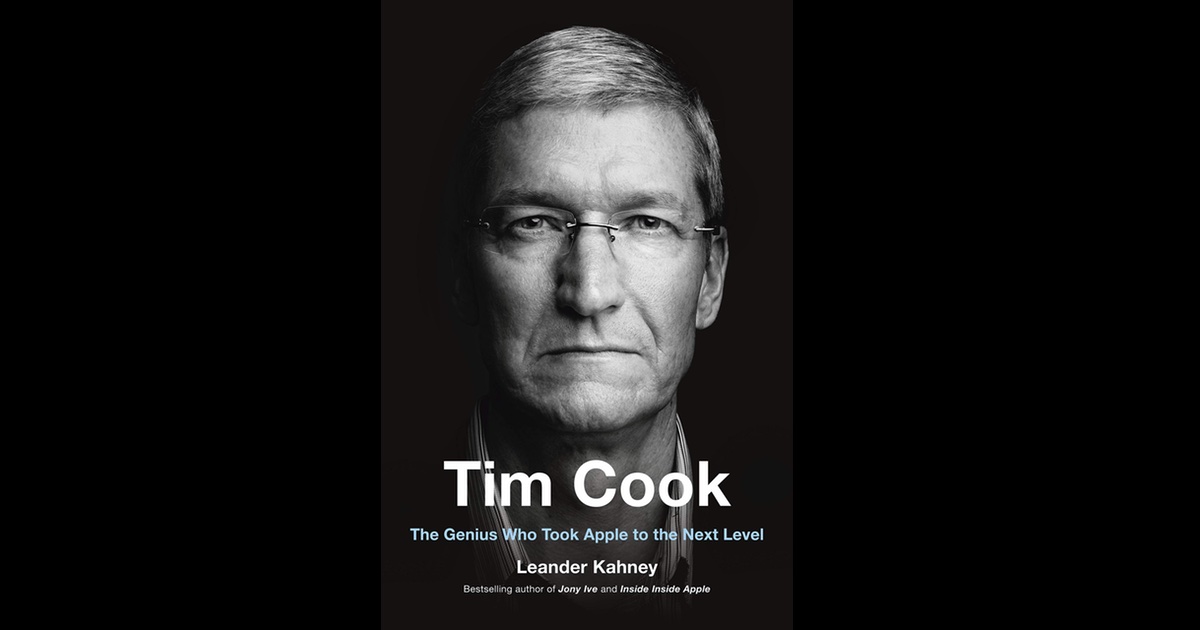 An in-depth biography of Tim Cook, promising insights from Apple insiders, will land next month. The journalist Leander Kahney has authored the book, entitled ‘Tim Cook – The genius who took Apple to the next level.’

The book boasts “authorized access with several Apple insiders.” It promises to tell “the inspiring story of how one man attempted to replace the irreplaceable and succeeded better than anyone thought possible.”

It also promises to outline how Mr. Cook “spearheaded a cultural revolution within the company.”

“Since becoming CEO, Cook has introduced a new style of management that emphasizes kindness, collaboration and honesty, and has quietly pushed Apple to support sexual and racial equal rights and invest heavily in renewable energy.”

Mr. Kahney is the editor and publisher of Cult of Mac. He has previously written books on Apple entitled Inside Steve’s Brain and Jony Ive- The genius behind Apple’s greatest products. This latest biography will be released on April 16th.