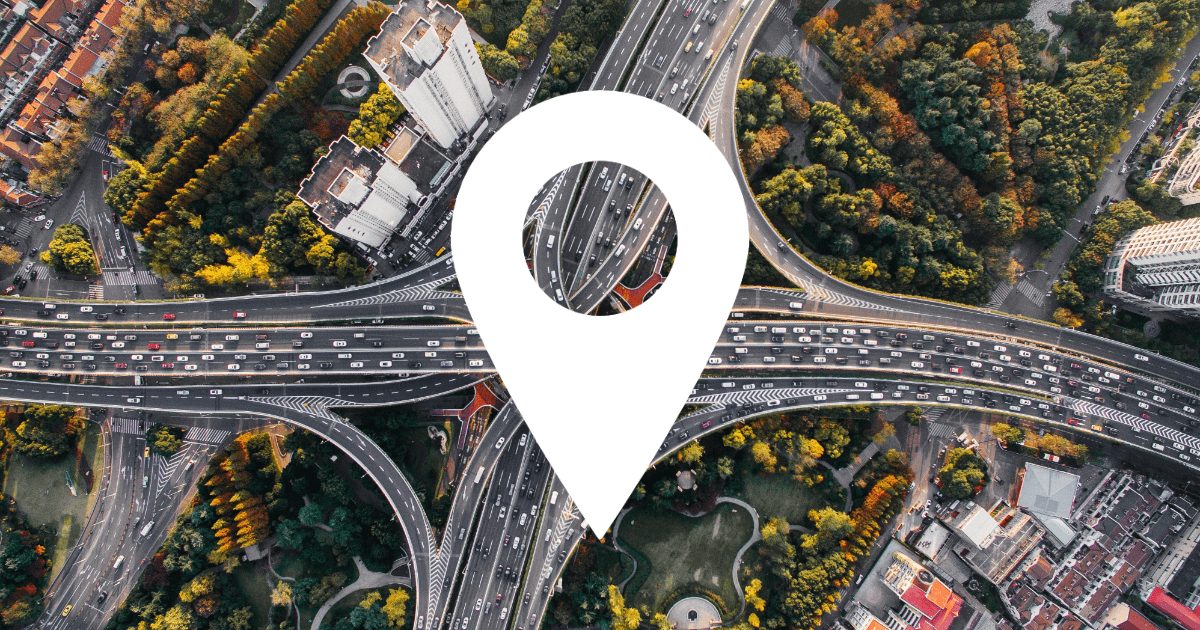 Introduced today, a new bill in New York City would make the sale of cellphone location data illegal (via NYT).

The bill would make it illegal for cellphone companies and app developers to share location data gathered from customers within one of New York City’s five boroughs. Councilman Justin L. Brannan, a Brooklyn Democrat who is introducing the bill, said:

The average person has no idea they are vulnerable to this. We are concerned by the fact that someone can sign up for cell service and their data can wind up in the hands of five different companies.

The bill would fine a party US$1,000 per violation up to US$10,000 per day per user for multiple violations. It also gives consumers the right to sue parties that share their location data without consent. New York City’s Department of Information Technology and Telecommunications would enforce the law.

Is this the same New York City that wanted all of Uber’s data (including what could be considered location tracking) for free as a condition to allow Uber to operate in their city? I suppose it’s technically not ‘sold’ if they get it for free.