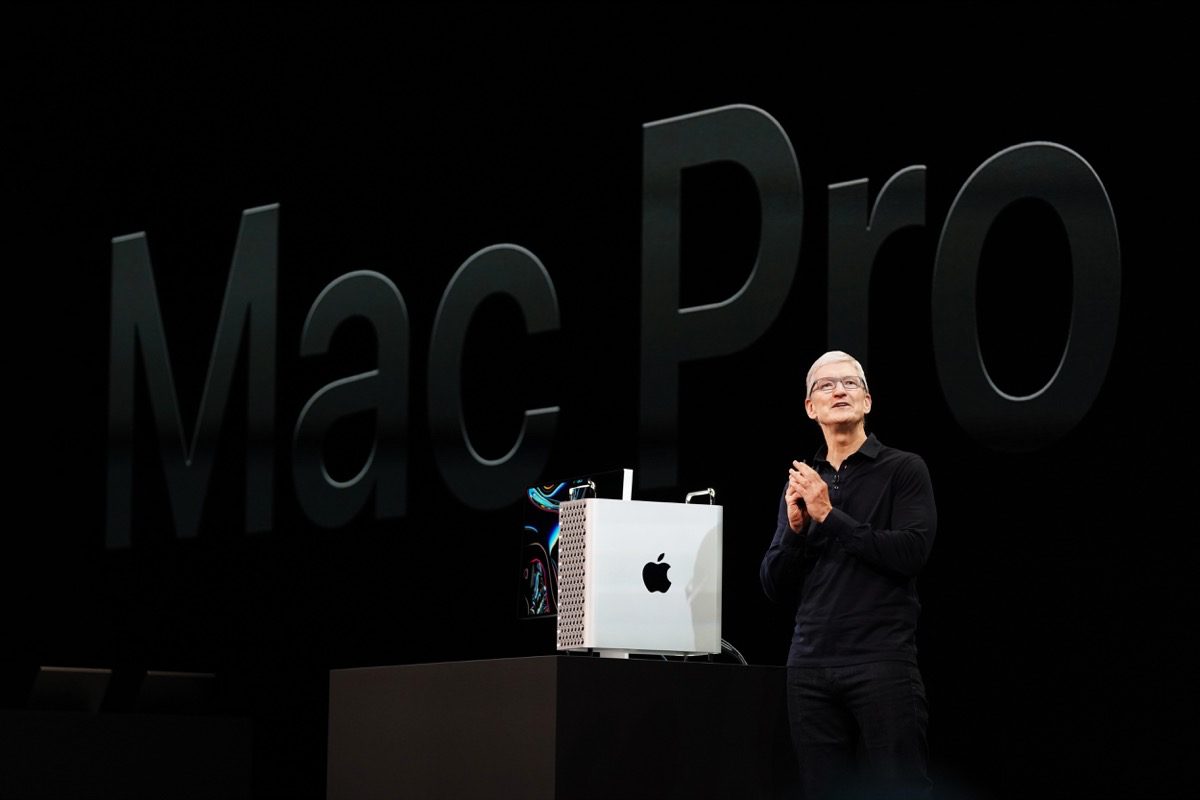 Apple reportedly asked the Trump administration to exclude Mac Pro components from any China tariffs (via Bloomberg News). It recently decided to move the manufacture of the high-end device from Texas to China.

Mac Pro Parts and Accessories Caught up in Trade War

The proposed 25% would be applied to key Mac Pro parts and accessories.  On July 18, Apple filed documents to the U.S. Trade Representative asking for an exemption for a product that closely resembled the device. Apple also sought an exclusion from duties for the Magic Mouse and Magic Trackpad.

Apple already had some of its products excluded from tariffs introduced as part of the ongoing trade war with China. U.S. President Donald Trump will hold face-to-face meetings in China on Monday.

Hmm maybe if apple didn’t put all it’s eggs in one communist basket, and continued to make this in the US, maybe it would be one less problem to deal with.

Agreed. Surely the volume of Mac Pros required would be low enough to manufacture in the US. Maybe the current Mac Pro plant in Texas??