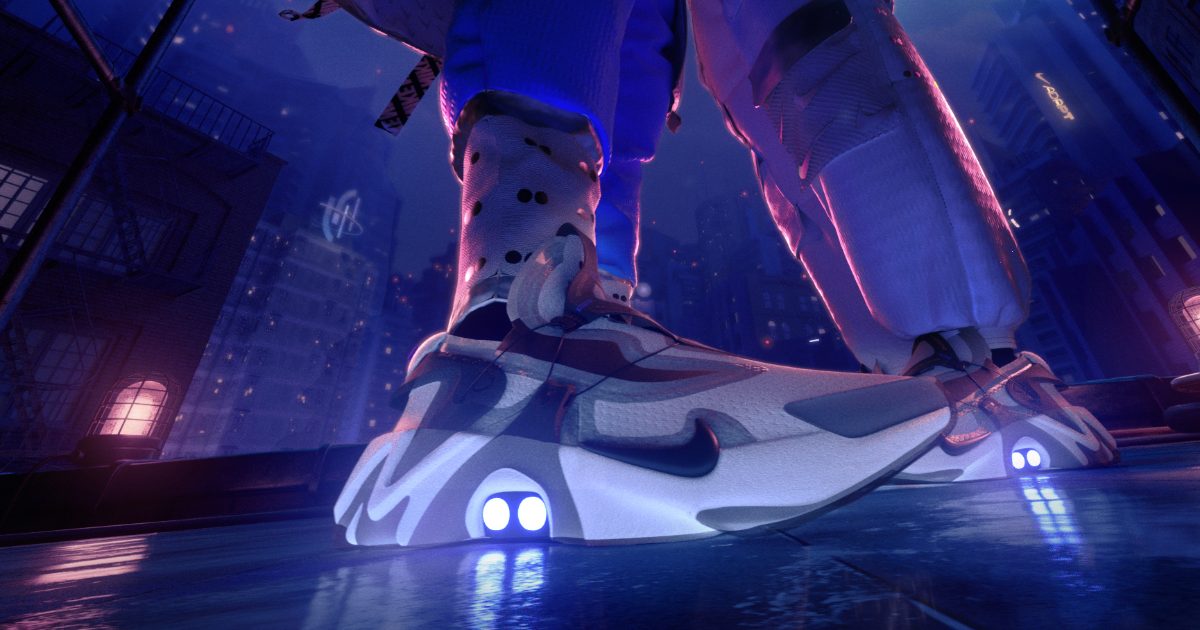 Nike’s Huarache shoes first appeared in 1991. The company is releasing a new edition in September called Adapt Huarache, and they can be controlled via Siri and Apple Watch.

The Adapt Huarache uses Nike’s FitAdapt platform. These are smart shoes that you control with the Nike Adapt app, to customize the fit and feel of the shoes. 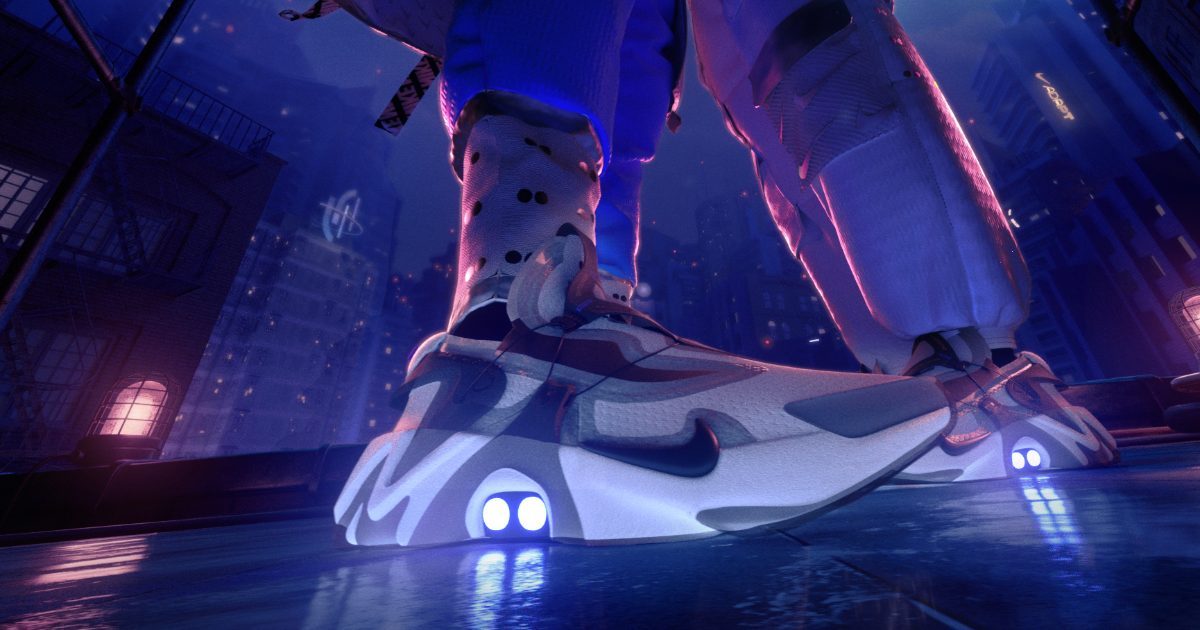 The technology, which is run from a midfoot motor, is controlled by a multi-faceted Nike Adapt app. With the app, wearers of the Nike Adapt Huarache are greeted by a universal login (consistent for all Nike FitAdapt product — current and future), a themed interface specific to the Huarache and a number of preset fit recommendations for foot type and activity. The functionality of the app can also be driven by Apple Watch and Siri, two advances that support on-the-go shifts

Nike will release the first Adapt Huarache models on September 13 on SNKRS and SNEAKRS, along with select retailers.

[Nike Fit Could Mean No More Shoes That Don’t Fit]

[Nike Training Club Gets a Premium Subscription With Master Training]