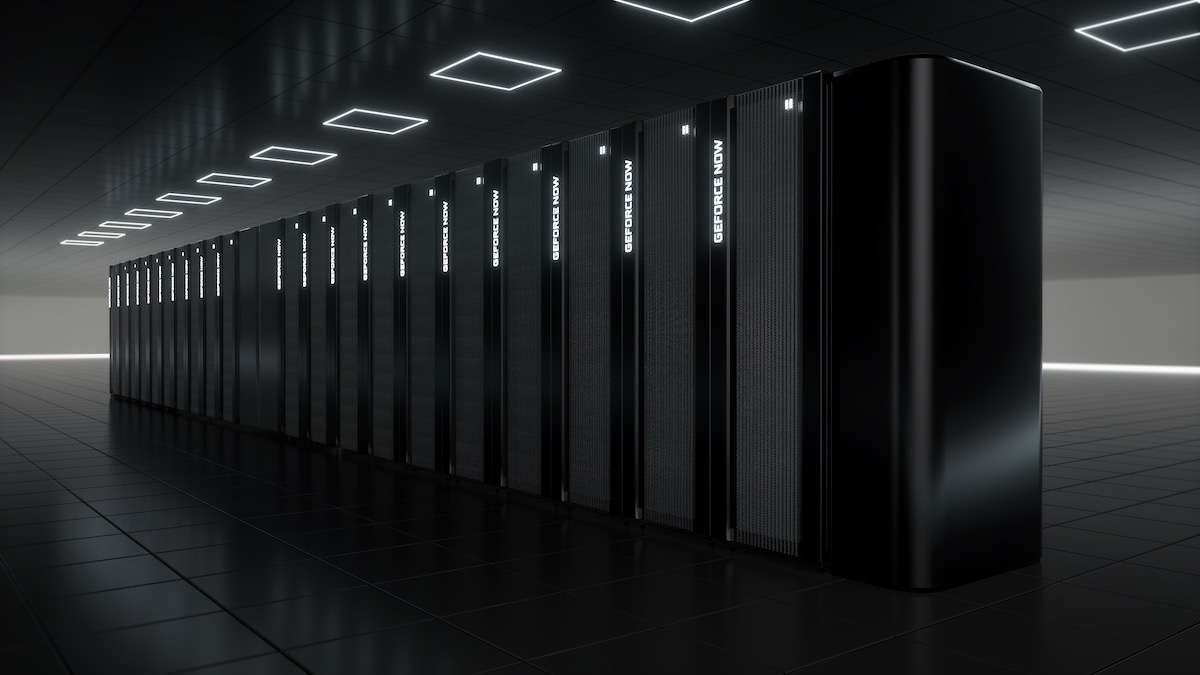 With Nvidia adding support for the Mac M1 chip through Rosetta last year, the company has announced that its latest update to GeForce Now cloud gaming service is picking up native support for M1 Macs.

GeForce Now is a gaming streaming service typically targeted at PC games. It is similar to Google Stadia or Amazon Luna, though not only can it stream games specific to the service, but can stream games from Steam, the Epic Games Store and other sources.

With Mac, GeForce Now was originally running through an app that was designed for older Intel Macs. From there, Nvidia incorporated M1 chip support through Rosetta 2, which allows silicon-chip Macs to operate Intel processor-based software. However, Nvidia has finally allowed native support for M1 Macs.

For those that are looking to benefit from the latest native M1 support, you will need to haver the latest version of the GeForce Now app, which is v2.0.40. Downloads are available directly through Nvidia’s website, or you may check for updates if you already have the app installed.

Additionally, this update arrives in time with GeForce Now adding support for Amazon’s acclaimed Lost Ark game. Mac owners may find this news especially pleasing, as Amazon did not publish the game with official macOS support.

Lost Ark is a top-down fantasy MMORPG that is free to play. Developed by Tripod Studio and Smilegate RPG, the game saw a full release in South Korea in Dec. 2019.