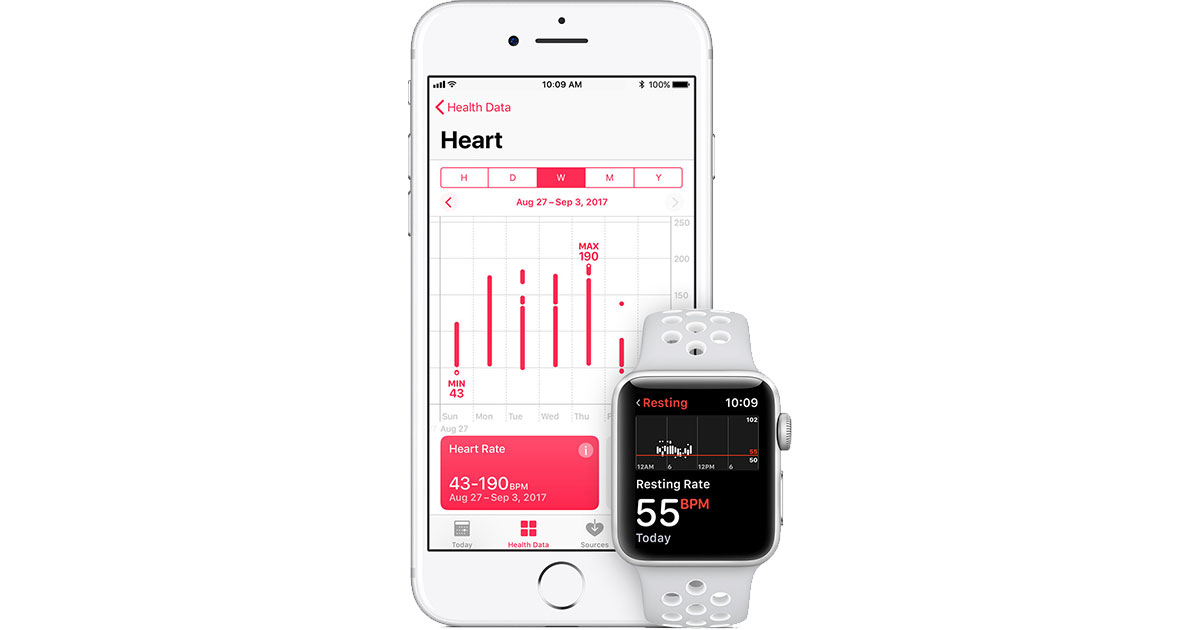 If you have the original Apple Watch (introduced in April 2015 and discontinued in September 2016) you can’t take advantage of heart rate notifications and resting heart rate tracking. Apple hasn’t said why, so we can only speculate is has something to do with the Apple S1 processor used in the original model.

Thanks…. I was wondering why my series 0 watch wasn’t showing this feature!!

Not a problem, new Apple Watches are the Christmas gifts my wife and will exchange this year. 😀