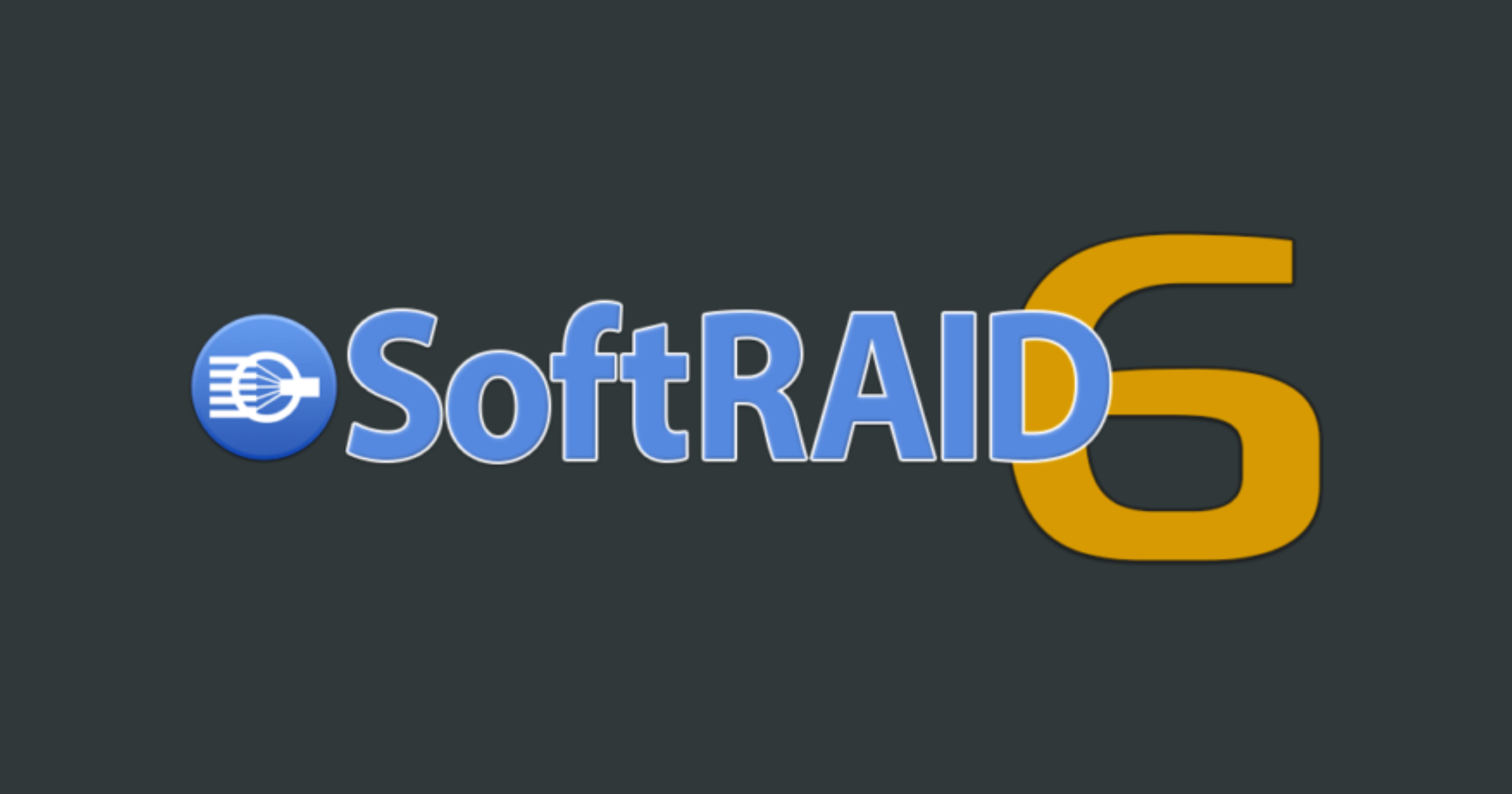 OWC has announced the release of SoftRAID 6.2 update, its RAID management software for macOS and Windows. It has features like multiple RAID options and predictive disk failure monitoring.

SoftRAID 6.2 is a free upgrade for current SoftRAID 6 users and discounted upgrades are available at the OWC Software Store for SoftRAID 5 users. SoftRAID 6.2 for Mac is compatible with macOS 10.12 or later including macOS 12. Apple silicon (M1) Macs require macOS 11.3 or later.