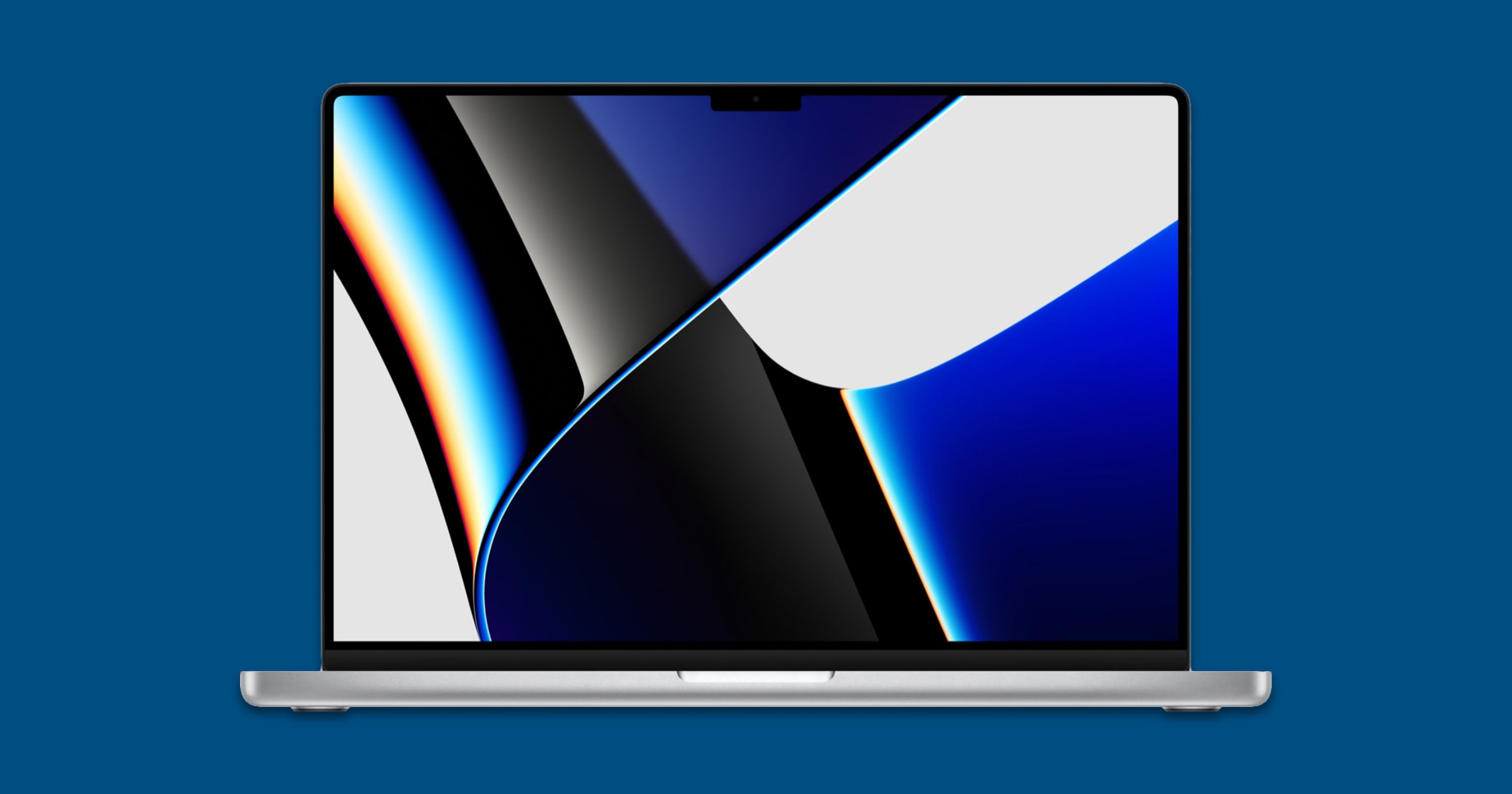 The new 14-inch and 16-inch MacBook Pros are beginning to arrive. Bloomberg’s Mark Gurman wrote in his Power On that Apple “finally fixed the MacBook Pro after five years of fumbles”. Looking at the system specifications, though, I wonder if Apple has made some choices with the new MacBook Pro that could alienate true power users.

The new M1 Pro and M1 Max chipset fully supports Apple’s ProRes video codec. The display on the new MacBook Pro models feature ProMotion for refresh rates up to 120Hz. But if you connect your new MacBook Pro to an external display using the HDMI port, you can forget about that 120Hz refresh rate.

Apple has chosen to include the outdated HDMI 2.0 standard in the new models instead of the newer 2.1 port. That means you cannot enjoy 120Hz refresh rates through the HDMI port. Sure, you can achieve that with Thunderbolt 4 instead, but I wonder what the sense is in including HDMI at all if it cannot take full advantage of the MacBook Pro’s graphics capability.

While it’s true that displays taking full advantage of HDMI 2.1 are still fairly rare and expensive, they do exist. The 2.1 standard has been around for almost four years now, so supporting it would be one step towards future-proofing the laptops.

Cupertino has also missed the mark with the SD Card reader. It’s great to see the slot return to the MacBook, but here again Apple is using older technology. Rather than including a reader that uses a UHS-III bus, the SDXC reader on the MacBook Pros is UHS-II. While Apple does not include the information on its specifications page, it did confirm to The Verge that the SD card slot uses the UHS-II bus.

The difference between the two is quite staggering. UHS-II has a maximum speed of 312 MB/s. The newer UHS-III bus doubles that, to 624 MB/s. While it’s true that UHS-III cards are still rather expensive, the price is coming down. Incorporating UHS-III would be another step to prolonging the longevity of the MacBook Pro.

Don’t get me wrong, now. The new MacBook Pros are definitely a step in the right direction. However, including slower, almost obsolete technology in with all the new shiny bits seems a bit shortsighted. When everything else is the latest and greatest, I would have expected more from Apple in the HDMI and SD card reader.