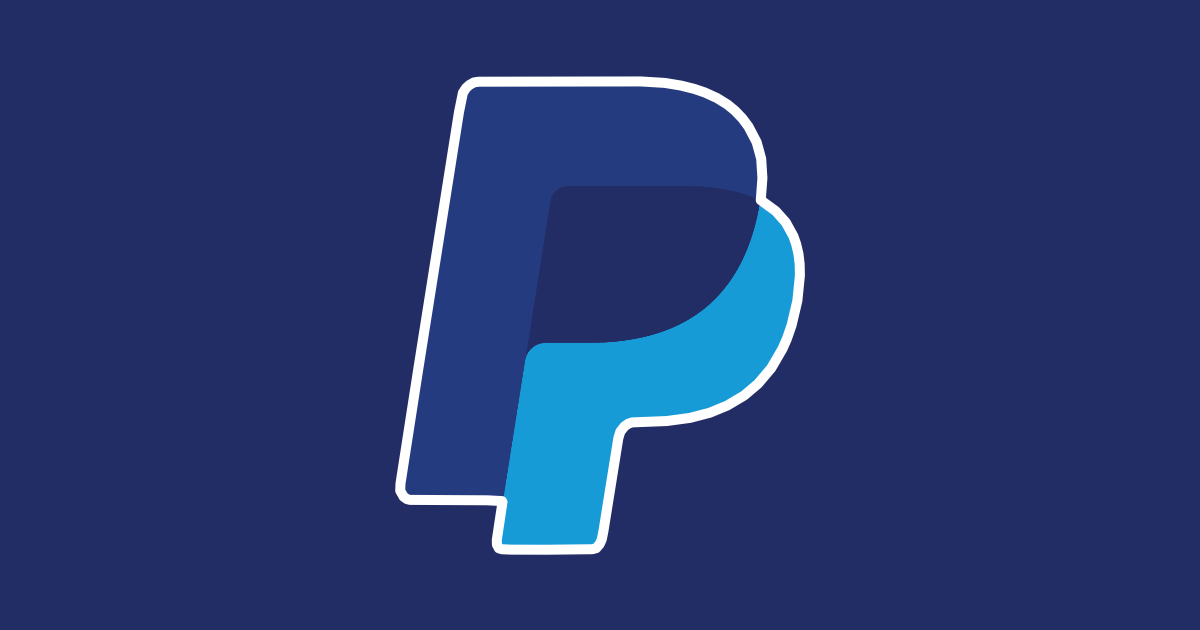 The Electronic Frontier Foundation (EFF) reports that a PayPal has shut down the account of a person who had recently donated to the privacy browser Tor.

Larry Brandt says he’s had his PayPal account for 20 years, and his main use of the payment platform is to help fund servers that support Tor nodes. The Tor project is a network designed to be anonymous and to fight censorship, where users are routed through multiple, private servers before delivering the final web destination.

Mr. Brandt said he noticed his PayPal account was locked in March 2021:

I tried to make a payment to the hosting company for my server lease in Finland.  My account wouldn’t work. I went to my PayPal info page which displayed a large vertical banner announcing my permanent ban. They didn’t attempt to inform me via email or phone—just the banner.

It’s not clear whether PayPal specifically shut down Mr. Brandt’s account because of his Tor donations. PayPal only gave a generic answer: “‘The situation has been determined appropriately’ and refusing to offer a specific explanation. After several weeks, PayPal has still refused to reinstate Brandt’s account.”

The Tor Project noted that it had never heard of this type of financial censorship before, but asked that Mr. Brandt’s account be reinstated. The main complaint with PayPal is its lack of communication: “I tried to contact them many times by email and phone. PayPal never responded to either. They have an online ‘Resolution Center’ but I never had a dialog with anyone there either.” The PayPal terms reference the Resolution Center as an option, but asserts PayPal has no obligation to disclose details to its users.“

But we don’t know the reason his account was locked. It could be a mistake. It could be Tor. Or it could be some really heinous act that Mr. Brandt hasn’t mentioned to us.