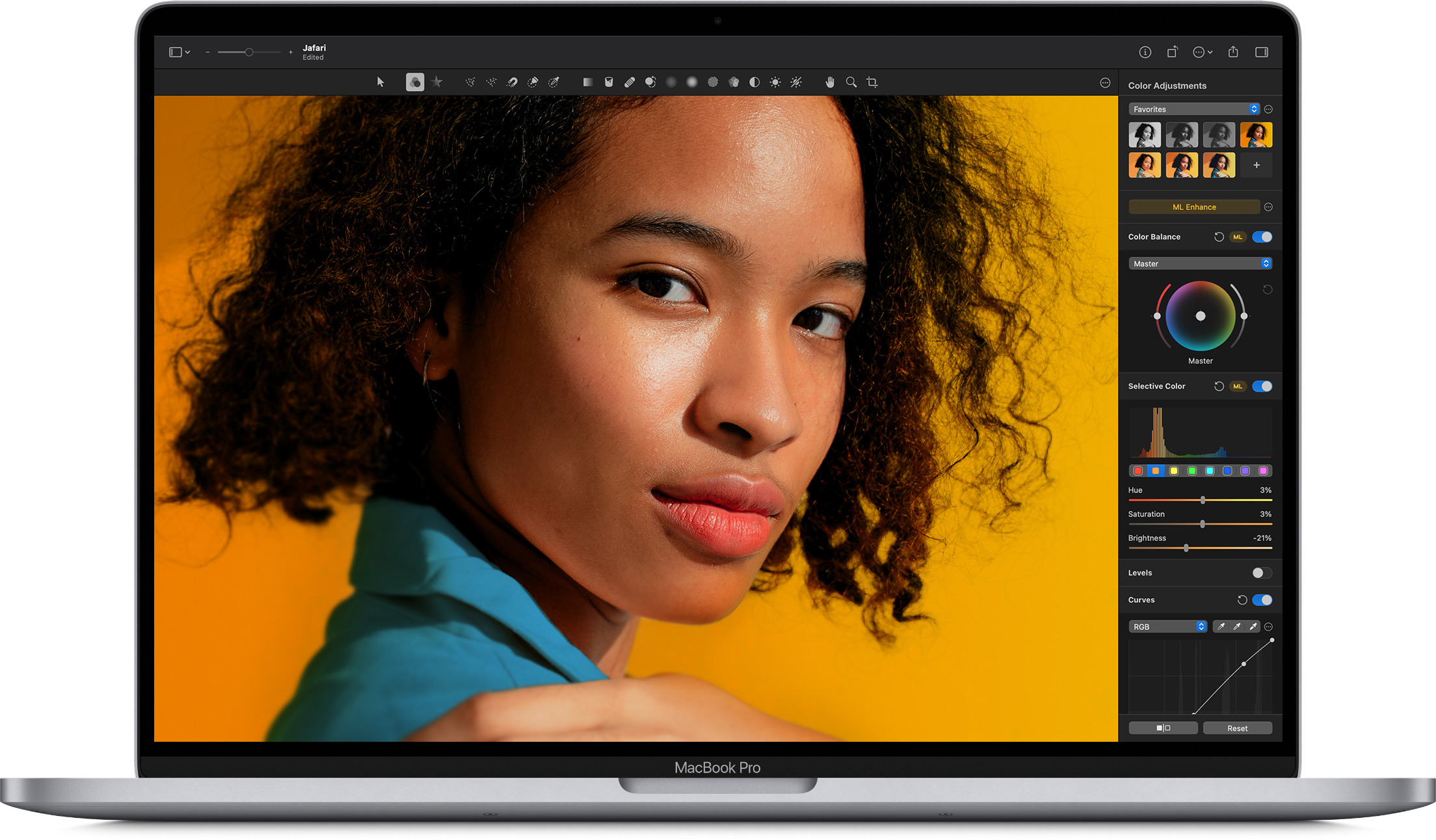 Pixelmator Pro 2.0 is available to download on Wednesday, one day earlier than initially planned. It fully supports M1 Macs and has been redesigned to fit the macOS Big Sur design language.

The team says there was an issue with M1 Mac support in the beginning:

The reason we’re dropping the update early is that a workaround we were using to prevent people with incompatible Macs from buying Pixelmator Pro is also preventing people with M1 Macs from simply downloading the app. As much as we’d love to keep the suspense going a little longer, the update is approved on the Mac App Store and many of you have contacted us about being unable to download the app.

It’s a free update for existing users and costs US$39.99 in the Mac App Store.