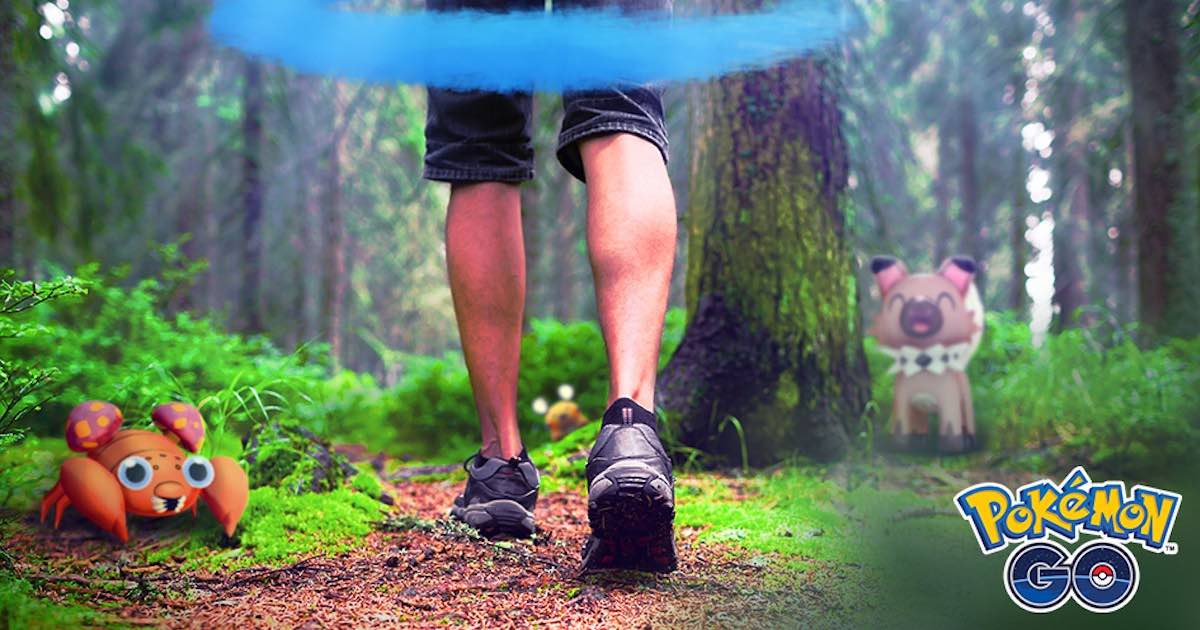 Trainers! A new featured known as Daily Adventure Incense has arrived in Pokémon GO. Trainers around the globe will be able to active this Daily Incense to find Pokémon not generally found in the wild, even if they live in rural areas.

Right now, there is a Special Research challenge users must begin before receiving Daily Adventure Incense (Note, Niantic says you must complete the Research, but starting it will give you access to the Incense). Additionally, users can not use regular Incense or the Mystery Box while the Daily Adventure Incense is active, or vice versa.

For players low on items, the new Daily Adventure Incense will also supply 30 Pokéballs to players that have thirty Pokéballs or fewer.

It is worth noting that trainers must be moving to take full advantage of the incense.

For those that tried to catch the legendary dogs roaming around during the Johto event, expect the same level of difficulty. Essentially, actually catching the Galarian birds will be some massive bragging rights.

In other Pokémon GO news, a special raid day has been announced for Sunday, July 31, 2022. From 11 a.m. local time to 2 p.m. local time, trainers will be able to raid for Hisuian Braviary.

For this Raid challenge, bonuses include:

With the Hisuian event starting today, this is certainly exciting news for players.

High level players will likely be able to solo Braviary, as it is not as powerful as other raid bosses. However, this also remains to be seen.

The new Daily Adventure Incense is massive news for Pokémon GO players. Requiring the player to move while the Incense is active means players finally have an excuse to start moving for the game again. The new Incense will also be incredibly helpful for those that live in more rural areas.

Are you excited for the Daily Adventure Incense? Do you plan on playing during the Hisuian Braviary Raid event? Let us know in the comments.